A mashup of R&B, indie, electronica, and dance music—it’s hard to pinpoint Tokimonsta’s inspired vision of sound and texture, which no doubt played a pivotal role in her landing on Flying Lotus’ esteemed Brainfeeder imprint. For a sense of her work, have a listen to her latest release, “Realla.”

The first single off her forthcoming mini-album Desiderium, the track sports a minimal yet powerful sound with vocals from Anderson Paak, another L.A. music scene staple. Read below to learn more about the influences in Jennifer Lee’s life that made her what we know today.

These are the five most influential people in Tokimonsta’s life… 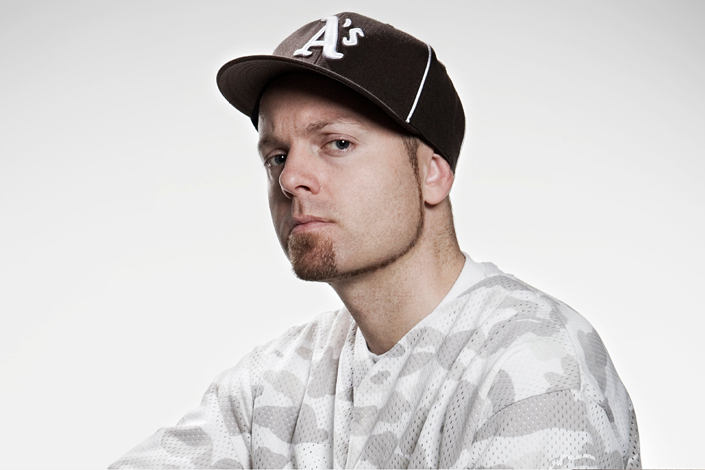 He was one of the innovators of instrumental hip-hop music, and I’ve listened to his discography a lot. I think you can hear that influence in my music. 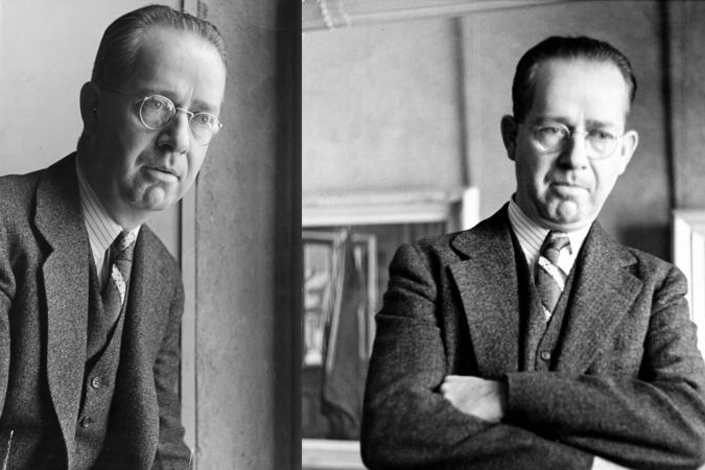 I found out about his work by chance, but it really speaks to me. He seemed like a man who lived a simple life but was still able to innovate his art form. 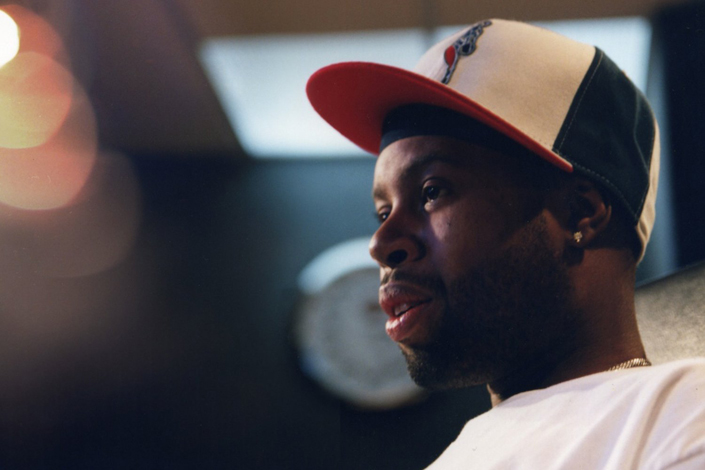 He has probably influenced everyone to some degree, whether they know it or not. His rhythm and ingenuity sparked a whole generation of beatmakers—including myself. 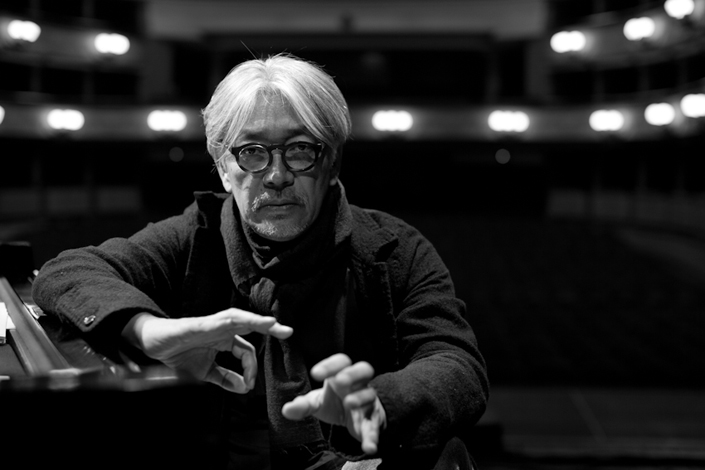 I come from a piano background, and Sakamoto’s melodies and willingness to always push the envelope with technology are things I look up to. He makes such beautiful music with the piano and yet was also one of the biggest contributors to electronic music. 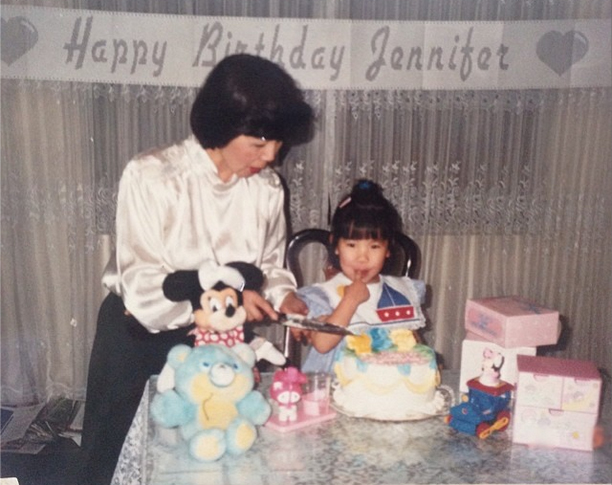 She’s the lady who had the lovely work of raising a crazy child like me. Her brute work ethic and tenacity influence the way I approach everything.