Arty is at it again with his latest release on Insomniac Records. Just a few days after the announce of his debut album Glorious, the Russian superstar DJ unleashes his newest single, “Braver Love,” featuring the vocals of up-and-coming singer and songwriter Conrad. The record showcases Arty’s unfailing musicality and expertise to craft a truly epic progressive house track ideal for the mainstage. With less than two months ‘til the release of his freshman LP, Arty’s Glorious North American tour is well underway to promote the album over the next few months. He’ll also be making a stop at Beyond Wonderland Bay Area this September! 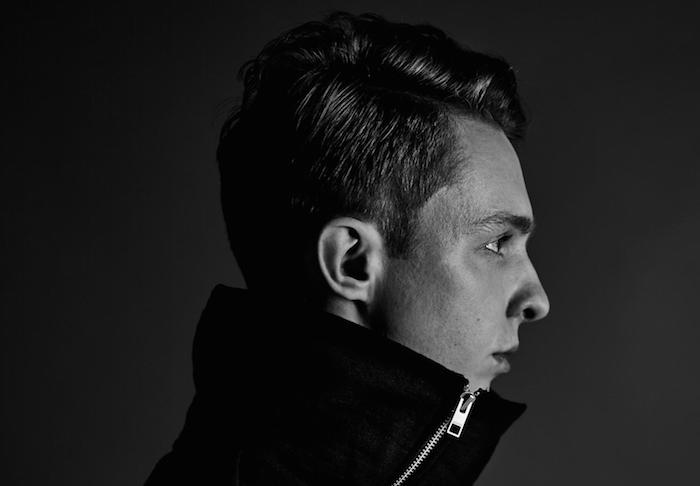