In the US, festival totems are a pretty big deal. Seen hovering above the crowd at most large-scale dance music shows, totems allow fans to express their personalities and spot each other in the crowd. They are both fun and functional. Let’s just go ahead and call them FUNctional. Get it? FUN-ction?! 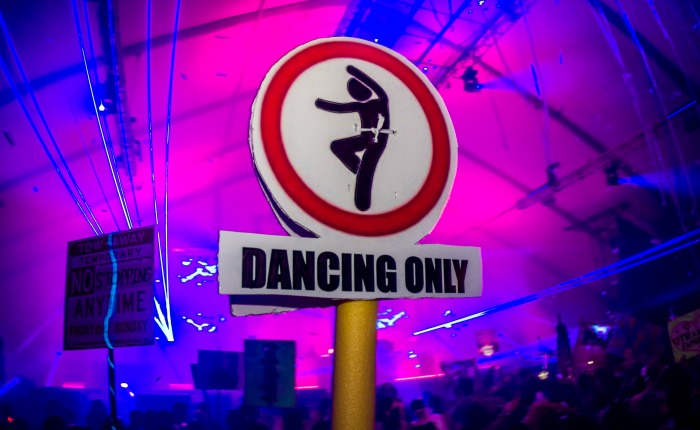 Anyway… While the totem trend has never been as big in the UK as it is in the US, we think it’s a tradition worth picking up. Literally. Get it? Picking up?!

OK, well, here are five easy steps outlining how EDC UK attendees can turn up their totem game just in time for the festival. 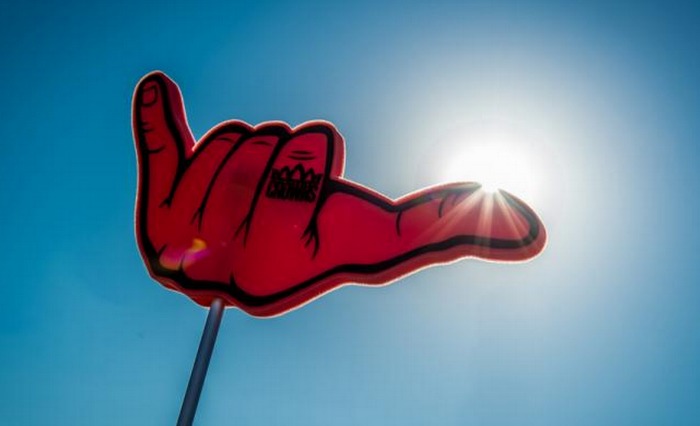 Just like the clothing you wear and the music you listen to, a totem is a form of self-expression that communicates to fellow festivalgoers exactly what it is you’re about. Choose wisely, and don’t feel limited to just DJ-related insignia. We’ve seen legitimately genius Game of Thrones totems, Rick James totems, emoji totems, Kermit the Frog totems, and more Rainbow Rotella totems than you can shake a… well, a totem at. Really, most anything you have lying around your house that can be strapped to a pole (with a few exceptions outlined in the festival guidelines, of course) is fair totem game, so go ahead and get creative. 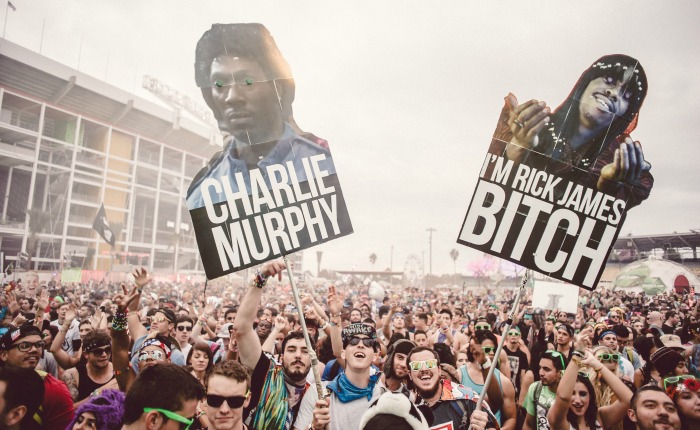 Just like many festivalgoers host kandi-making parties, it’s fun to get friends together for an afternoon totem-assembling session. Have everyone bring a different component—glitter, lights, paint, markers, tape, and whatever else you might need, and then turn on some music and get to work.

Get the Right Pole 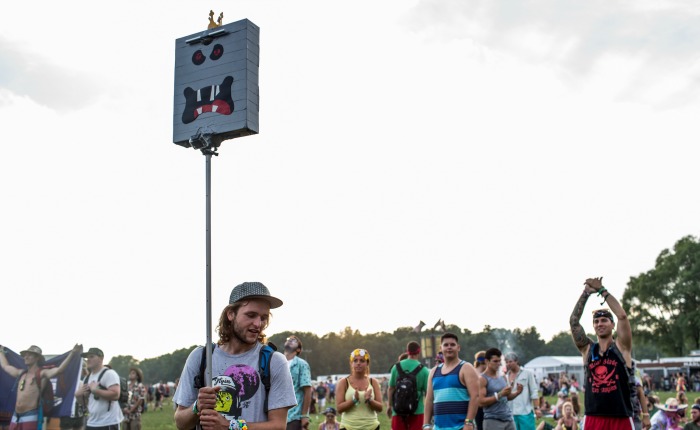 This step is fairly straightforward—drive to store, find appropriate pole, purchase pole—but there is some crucial information you must be aware of. At EDC UK, totems must be less than 10 feet high and made of lightweight materials—no solid metal. (Pro tip: decorated pool noodles are great for getting through security quickly.) If you exceed the height limit or bring a pole made of banned materials, you’ll have to leave your masterpiece outside the gates, which would definitely not be FUNctional.

Let Your Friends Know What to Look For 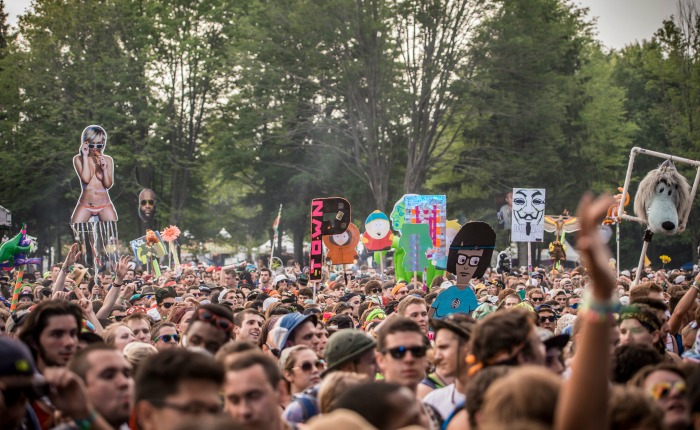 Yes, it’s super fun to wave your totem around in the air willy-nilly, but if your friends don’t know what to look for, they’re never going to be able to find you in the crowd. Let everyone in your group know you’ll be at the front for Cosmic Gate (for example), waving around the totem with the solar system diorama (for example) on it. Not only is this a nifty trick to keep your crew together, you’ll also likely find that your totem will attract like-minded festivalgoers who dig your style. Thus, totems are a slick way to make new friends. Many people let everyone they meet sign their totem, turning the item into a festival keepsake. If that’s not FUNctional, we don’t know what is. 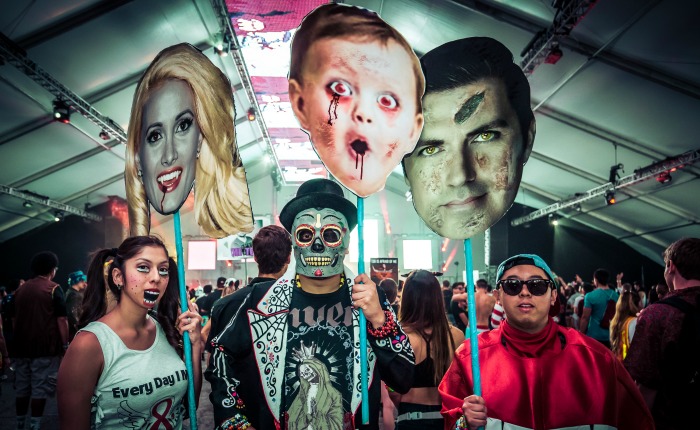 Perhaps we’re biased, but there is something positively majestic about seeing a legion of totems swaying in the crowd during the moment when the music is peaking, and everyone in the crowd is collectively having one of the best moments of their lives. It’s a cool thing to be a part of and will most certainly be worth all your effort. So wave it high, wave it proudly, and know that doing so makes you part of a time-honored, worldwide rave tradition.

We Brought a Totem to Las Vegas Motor Speedway on Race Day, and Here’s What Happened

Where’s Wilson? Fighting Anxiety and Depression 1 Volleyball at a Time

How to Talk to Your Parents About Totems