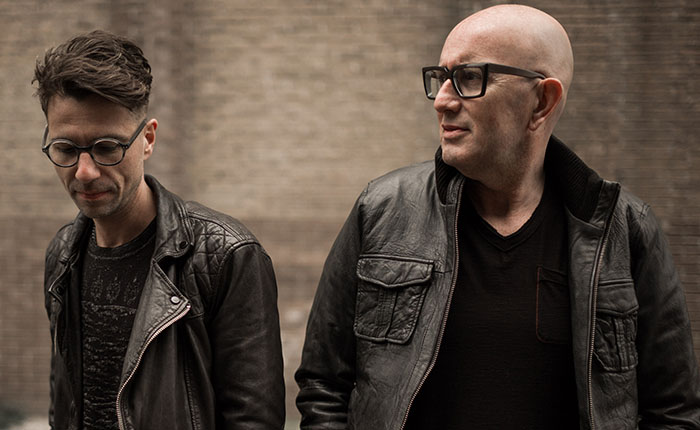 With a career spanning more than 20 years, Chocolate Puma have been in the dance music game longer than some of the scene’s fans have been alive. Zki and Dobre have gone by numerous aliases during their musical journey; it was under the moniker the Good Men they released “Give It Up” in 1993, which reached #1 on the US Dance Chart and #5 on the UK Singles Chart. In 2011, they revisited the hit tune with a re-edit under their current alias, Chocolate Puma. It is under this name that they released their latest single “I Could Be Wrong,” a heavy dance floor hitter tailor-made for the summer. Insomniac picked the duo’s brain with Count-Off, and here’s what we learned.

The Todd Terry Project “Bango (to the Batmobile)”

4 things we’re happy we did:

3. Surrounded ourselves with only good and positive people

3 albums everybody should own:

3. The House Sound of Chicago compilation

2 people we wish we could hang out with:

Maxima (Queen of the Netherlands) 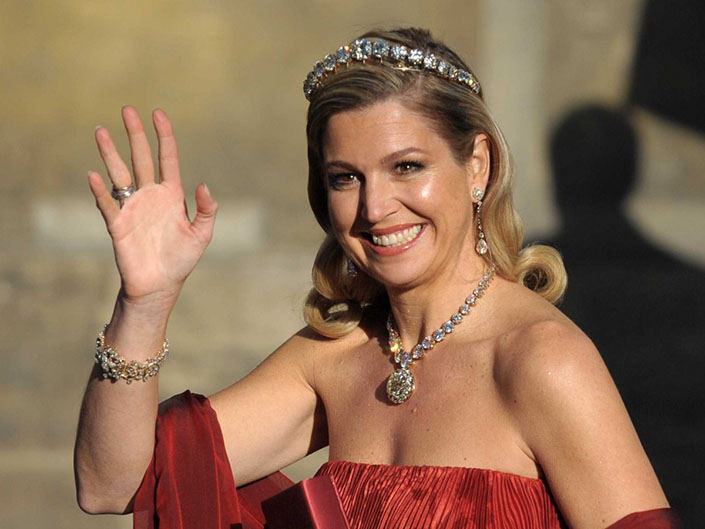 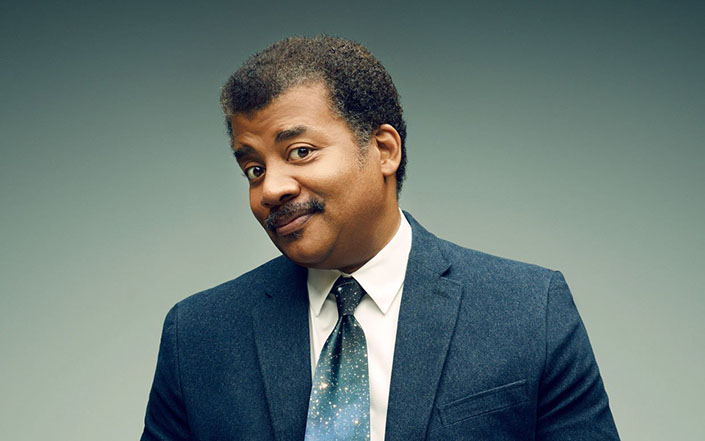 1 thing we wish everyone knew: