Whose Music First Inspired You?

I grew up on Daft Punk. First DJ I looked up to was Erick Morillo. 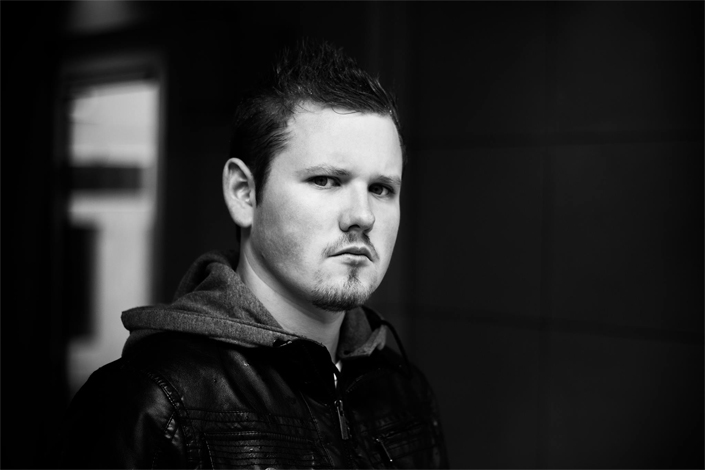 Deadmau5. He was the first electronic artist I was introduced to by my friend and since then, I fell in love with electronic music. Deadmau5 and I also come from the same background, growing up with computers. 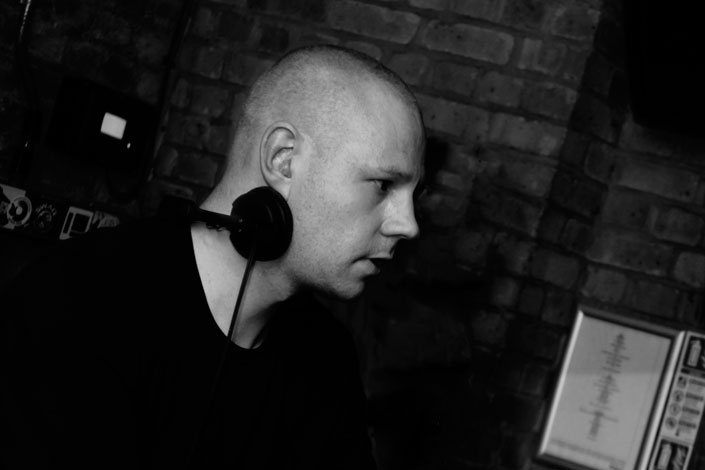 That would be The Prodigy. I was lucky enough to be one of the first people to hear their first album, Experience, before it came out, as a friend of mine had a copy on cassette that they’d given to him. It was played constantly and was probably the biggest inspiration for my wanting to make music. 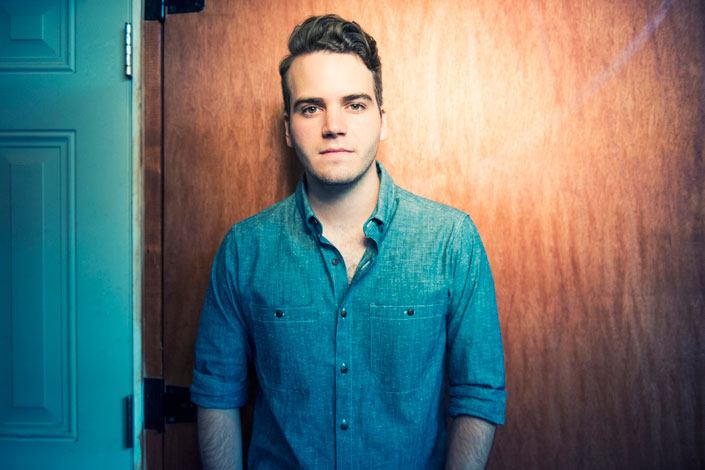 Definitely Eric Prydz. I got snuck into one of his shows when I was 17, and it was the first electronic show I’d ever seen. Although I went down a different path in terms of production and set style, his music has always been a consistent source of inspiration for me. 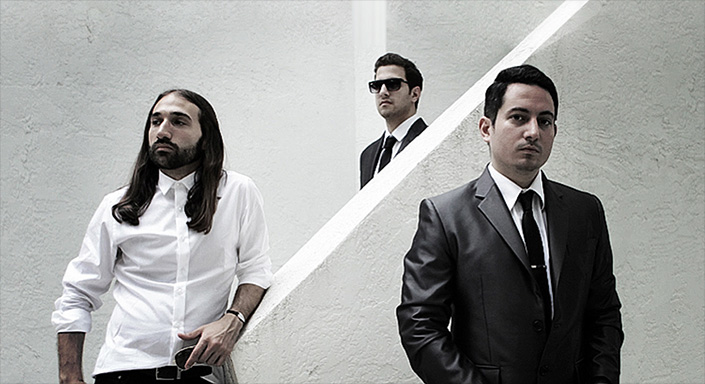 As a three-piece group, we have pretty eclectic taste in music that ranges in eras and genres. But the first artist that we all related with together when we met was Chromeo. We all shared the appreciation of their cool ‘80s-style synth licks and 808 drums. That group definitely helped break the ice for us. 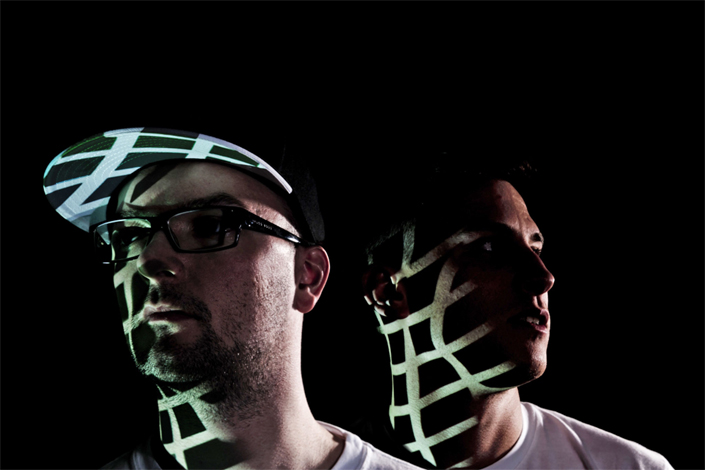 Probably Andy C, as when we first started going to clubs, we would go to the legendary End nightclub in London, where Andy and Ram records used to hold their club night. The club was amazing, as the DJ booth was in the middle of the dancefloor, so you felt really in tune with the DJ, even though the club was quite big. Back then, it was before the days of YouTube, so going to the club was the only way to hear the latest music. We have fond memories of looking over the DJ booth trying to read what was written on Andy’s records, in the hope we could somehow get our hands on these amazing tunes he was playing!

There are a lot of artists and DJs who’ve been influential along the road. At the very outset, it was the big electronic music producers like Giorgio Moroder, and then the pioneer DJs who took DJing out of anonymity, like Carl Cox, Paul Oakenfold, etc. I first began to realize what you can do with a mixer listening to Erick Morillo many years ago. And now I’m influenced by the kids, I love their energy. Skrillex, Afrojack, Congorock… 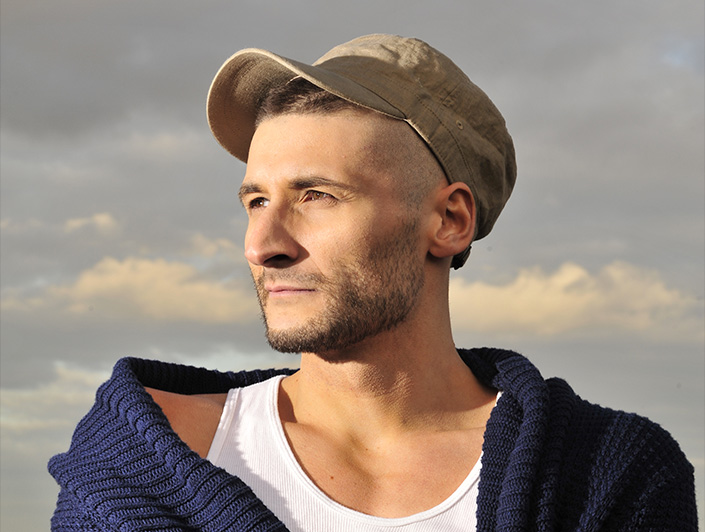 I have always felt very inspired by things that I don’t truly understand. When I first became a DJ, it was because I heard an early mix album by DJ Hype. His mix albums are always made with such clear ambition and talented finesse, that simply hearing him do his thing is an infectiously exciting experience.

Breaking new sounds on the dancefloor is, as a DJ, the most thrilling part of it all. If I take someone like Switch, a fellow British producer of mine, from Major Lazer, he has made a mountain of records that literally astonish me when I hear them. Playing such forward-thinking and original tracks to an audience (and getting away with it) is a real sight to behold as an alternative DJ. So, sharing that appreciation for someone’s craft is exactly the kind of audience interaction that will ignite the atmosphere inside a club and raise the stakes so high that the vibe can explode before your eyes! 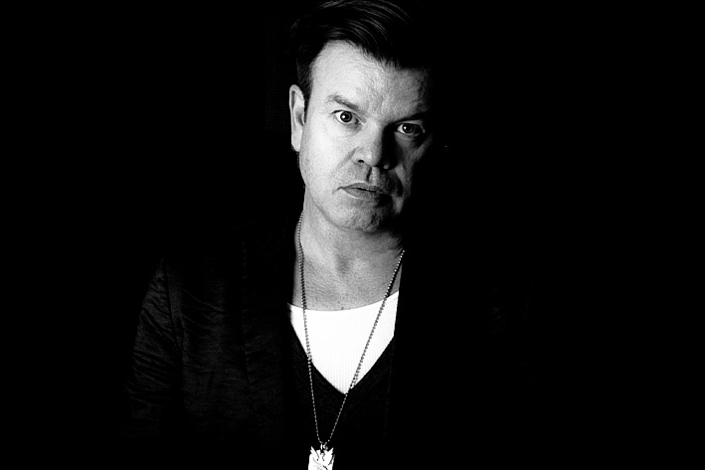 I supported U2 on their [Zoo TV] world tour, and I learned a lot of things from hanging out with the band. They really shaped my career in the early days to be professional and respectful and to give a great experience to the fans and crowd. I have never forgotten. 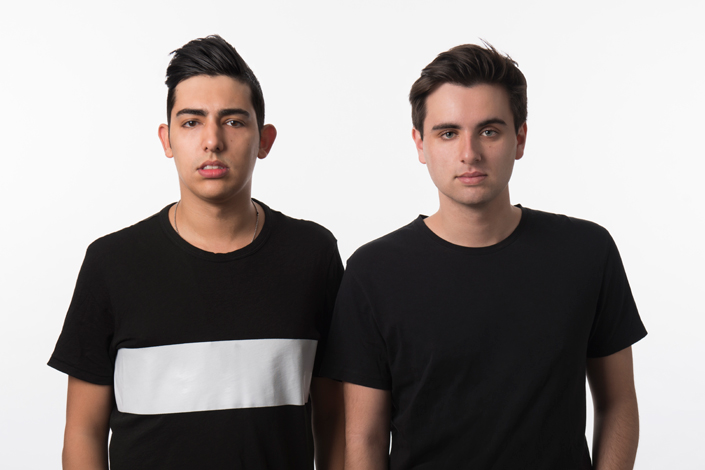 I think we speak for a majority of DJs when we say our first big inspiration was Tiësto. He is the first DJ that many people discover, especially back when we were discovering dance music. He has always been at the top of the ladder and always on the top of his game. He evolves, and that’s something everyone should try to do if they want longevity in their music careers. 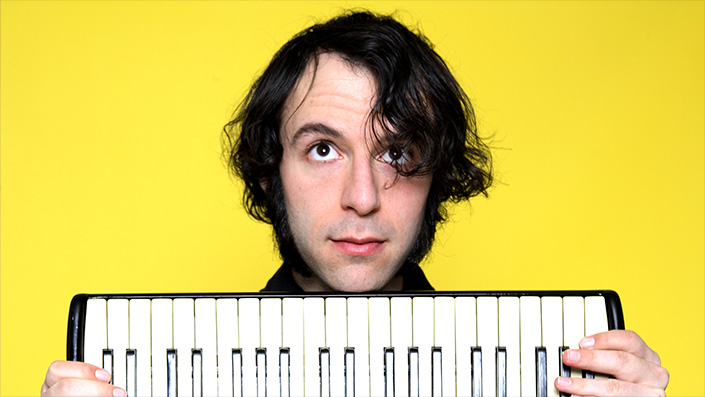 When I was very young, I sat on George Clinton’s knee (or so I’m told) and was dazzled by his purple tri-mohawk. He is the literal first, but I am still awestruck by his (and all Funkadelic’s) unique path. 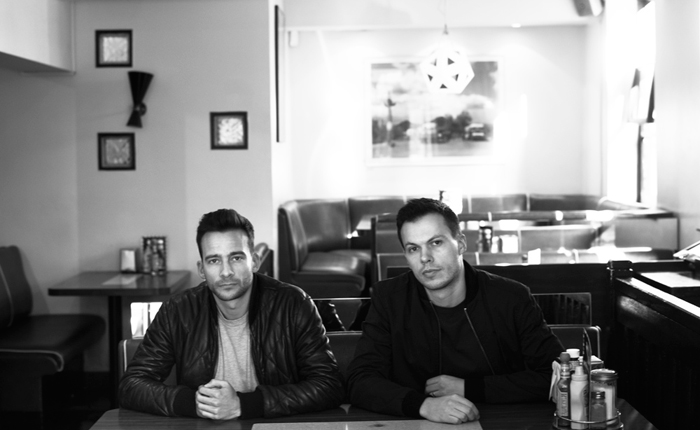 It would have to be Andy C. [For us] as teenage D&B fans, his sets were a massive inspiration and certainly shaped our early career as Delta Heavy. 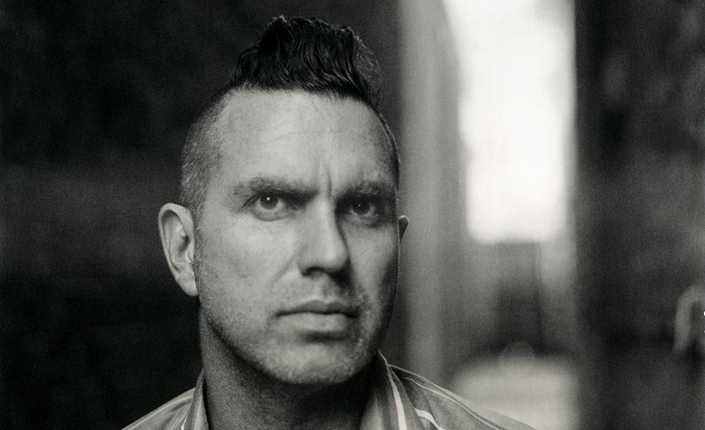 I’m guessing that would be around 1983—I had a bootleg of a Prince album that was given to me when I lived in Cyprus. My Walkman was generally glued to my ears, and this was the first artist that had me mesmerized, addicted, infatuated. It was the first artist whose music I collected passionately. I can remember where I was, what I was doing, how I felt, all of those things. I have a special relationship with him now in my own head. I own hundreds of his records, CD, collectables; I have a special place in my record collection that runs from Prince to Prince-affiliated artists. I loved his individuality and the fact that he was/is… well, different. 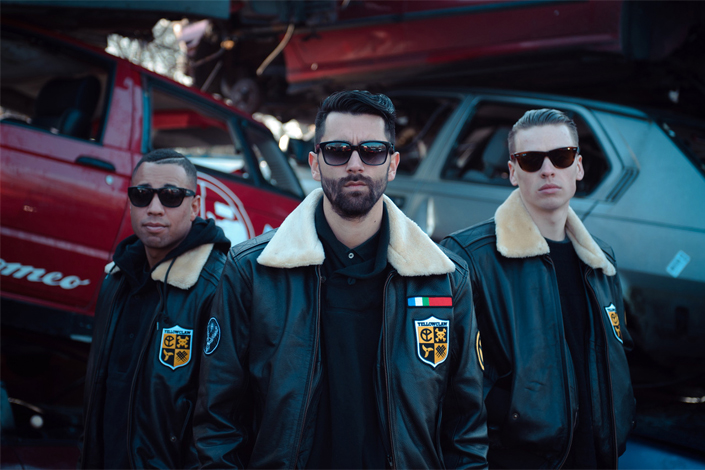 Probably Diplo. We’ve been following this guy for years because he used to hang out in Amsterdam a lot before Major Lazer blew up. This guy just always seems to be at the right place, with the right sound at the right time. The way he has moved throughout the music industry for the last five years is very inspiring. 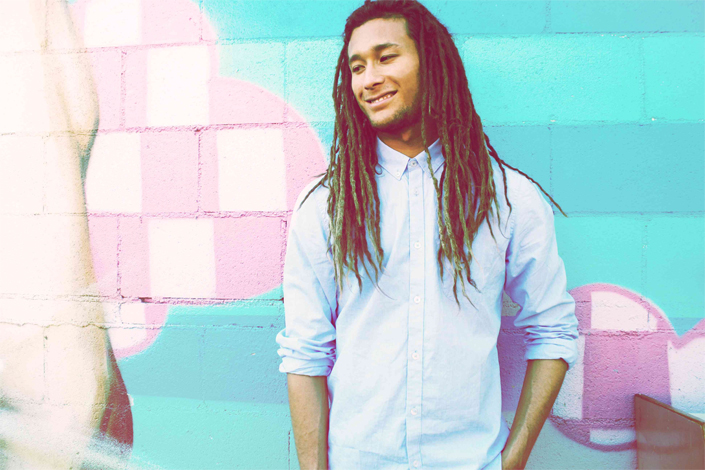 Prodigy! That was the first dance music artist I was really into. They are a huge part of why I’m doing this today and have impacted my sound as a producer.

As a teenager, I was huge fan of WestBam. He was an icon of that era, and he was the man behind Mayday, the greatest rave in Germany—which back then was my holy land in terms of electronic music and rave culture. All big raves back then were happening in Germany. I knew his now-classic tracks, such as “Hold Me Back,” “The Roof is on Fire,” and all the others. His music really touched me, and he was my favorite DJ and artist. He was my first big influence.