Teaming up with another DJ for a unique project is the “it” thing to do in 2015. While not a new concept in the DJ world, it seems as if this past year or two has seen this trend skyrocket in popularity. The success of these new projects relates entirely with what one does with the anonymity gifted to them under this new moniker. A new name allows for a fresh beginning, one without the baggage of genres relating to one’s past productions. Too often, however, we see partnerships fizzle out with average output weighted down by overproduction and hype. For every Jack Ü there is a Dog Blood. For every Sasha and Digweed there is whatever Eric Prydz and Deadmau5 want to call their b2b set at Ultra last year. 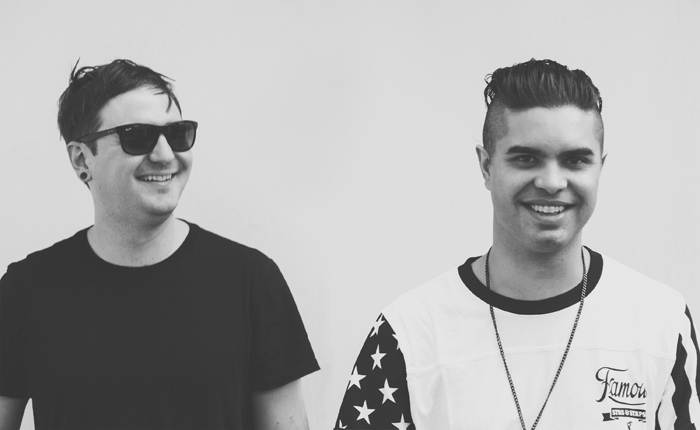 This is why it is extremely refreshing when a partnership comes across your desk that brings not only the best out of each individual member, but creates a unique and refreshing sound that actually adds something to the dance music landscape. Under a shade of mystery Ephwurd were able to create a future-bass revolution that took the summer festival landscape by storm. Datsik and Bais Haus spent months perfecting their sound before announcing to the world that they were, in fact, the duo behind this mysterious future-bass project.

Out of leftfield, the duo shocked the EDM world with their remix of Major Lazer & DJ Snake’s “Lean On.” Because of their anonymity, Ephwurd were able to let the quality of the music do the talking for them, not their past successes. Ever since then it has been banger after banger. From solid original tracks such as “Duckface” (featuring DKAY) to our favorite track by the duo, a remix of Oliver Heldens & Shaun Frank “Shades Of Grey” (featuring Delaney Jane) Ephwurd have yet to take their foot off the gas.

And with their debut performance at next week’s Escape: Psycho Circus we thought it was about time we sat down with Troy Beetles and Basie Hauser to discuss everything from the idea behind the new project to what we can expect from the duo in the future. 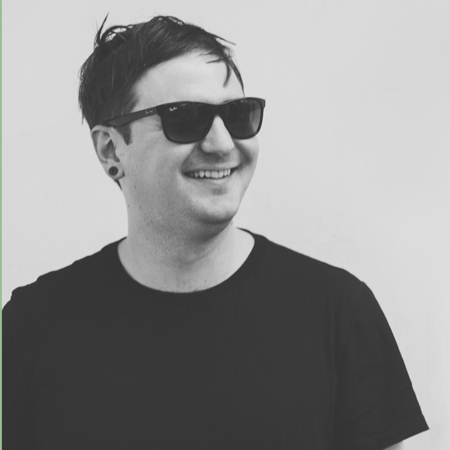 Tell us about how you two first met.
Basie: I used to tour manage Steve Aoki, like 4 or 5 years ago. The first tour I ever went on, or the first tour that Troy ever went on was Identity Fest. I was actually selling T-shirts at the time and Troy was doing artist signings at the booth. We would be the last ones up partying during the tour. He would be showing me shit, and I would be like “Oh yeah! I write music too.” He would send me some stuff and from there…
Troy: I was like, “Yo dude, you want to travel?” And he was like “Yeah! Let’s do this!” That was when I brought Basie on and we have been together ever since. Every festival that I’ve been to, every single show Basie’s been with us. It’s been cool, it gives us a lot of time to really play around and pump out cool sounds and make tracks together.

Yeah, that actually segues great into my next question. You guys have created tracks and remixes before. Why create a whole new moniker for this new project?
Troy: We wanted a new alias to explore a different sound. With the Datsik sound, people expected something, so in creating a new alias we were both able to start something that had zero judgment thus giving both of us so much freedom to explore whatever we really wanted to do.

You guys have said you wanted to create something “new and fresh,” why do you think our situation is so stale at the moment and why do you have to create a whole new moniker just to change it up a bit? It seems as if DJs/producers feel as if they owe a certain sound to a certain one of the projects, do you guys feel this same way?
Basie: Once you start building yourself up as an artist, there comes a certain expectation to provide what people know you for. It’s difficult to maneuver around this as you want to please people but at the same time you have to explore every part of your own creative mind. Expectations such as these can really narrow the spectrum of what we can really do with the tools we have been given to create music. This project is all about exploring what we both think is cool and nothing more. We don’t care about the expectations of anybody so it makes it easy to just make music we think is cool. It’s like if Eminem made a country record, how many people do you think would lash out? We just wanted a new avenue to explore new stuff that we thought we could make and that’s how this whole thing came about. 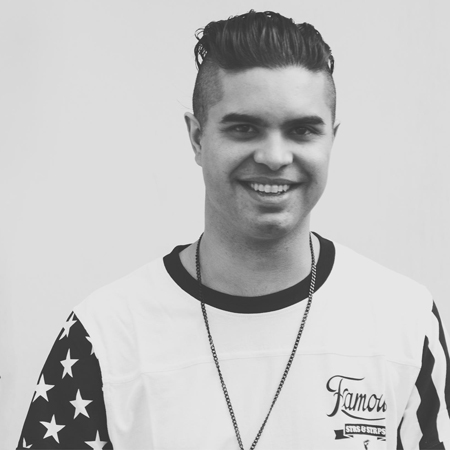 Why the secrecy?
Troy: This kind of plays into everything we have already been talking about. We just wanted to make cool music and that’s it. Once our tunes started to be picked up by a bunch of DJs we realized that this could actually become a successful project. This is what ultimately led us to revealing ourselves to the public. We kept it secret in the beginning because we just wanted to make tunes without having any added pressure from the public; if it wasn’t for the success of “Rock The Party” who knows if we would have revealed ourselves or not.

Talk about your remix of Major Lazer & DJ Snake’s “Lean On?”
Basie: We had just finished the Ninja Nation tour with a bunch of our homies, one of which was ETC!ETC!. He has been homies with Diplo for years so after the tour we were just chilling one day and he was like, “Yo, I got stems for this new Major Lazer track.” We loved the stems and had no idea that “Lean On” was going to become one of the biggest songs of the year. It literally took us a weekend to bang it out cause we loved the track so much and it took off. 100% a great debut remix, couldn’t have been happier with the timing on that one. A right place at the right time scenario.

What does the name mean?
Troy: 100% freedom in what we want to do. At the end of the day this project is all about not giving a phuck and doing exactly what we think is cool at the time. Right now it’s bass house, but we have already started dabbling in new genres with some awesome collaborators. Stay tuned for that.

What do you two hope to get out of this project?
Basie: Now that it’s taking off, we just want to see how far we can take our love for new stuff. It’s fun and we want to keep it that way. The moment we don’t think it’s fun well move onto a new sound that we think is sick.

How does the creative process for making house music differ from dubstep and bass music?
Troy: It’s a different vibe all together. Since we are working in the 120-130 BPM range, we have to make synth sounds that work for that tempo. It’s been a fun process designing new sounds that work at these tempos. It’s both challenging and rewarding. We have failed and triumphed, but we hope to dial in this style and make it as good as it can be!

Talk a bit about your newest tune “High On You.” What was the recording process like?
Basie: We had originally found the vocal sample from an old house record. We thought it was super hype and decided to base the whole tune around this. We were messing around with our buddy Init on this tune but then it took its own form and went from a dubbed out tune into a full-blown house banger. We actually have like 20 different versions of this on our splice session.

What are 5 tunes you guys are digging right now?

What can the crowd expect from your first live show at Escape: Psycho Circus this weekend?
Troy: 100% hype. We are going to keep the 4 to the floor beat rocking the whole time. No room for the boring stuff, we are ready to get everyone dancing/jumping/twerking. We are ready to rock the phucking party.