Insomniac Records’ very own Arty today dropped the video for his remix of OneRepublic’s “I Lived.” The feel good single was released last month, and the clip follows both the Colorado band and the Russian DJ on the road. Viewers tag along with the 25-year-old artist through a whirlwind of various club shows and festivals in a video emphasizing that while tour life is insanely fast-paced, it’s also really freaking exhilerating. Shot half in black and white and half in living color, the video is interspersed with footage from Arty’s set at Nocturnal Wonderland 2014.

Arty also plays EDC Orlando next month. The party goes down at Tinker Field on November 7-8. 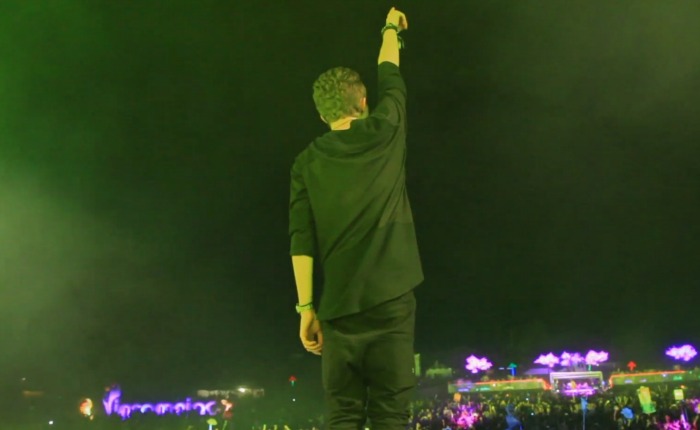