Russian superstar Arty is in the midst of developing material for his Insomniac Records debut album. In the interim, he’s crafting peak-hour, floor-filling remixes that poise him as ready to go mainstream. “I Lived” is US pop darlings OneRepublic’s sixth single from their third studio album, Native. Arty carefully reworks the original, making it possibly something more. A euphoric, kick-driven anthem that lyrically feels like Frank Sinatra’s “My Way,” this remix brings the energy.

The track begins with a thicker (yet still kick-drum-driven) sub bassline with the song’s familiar melody in the background. The second drop is dissimilar to the first, as frenetic energy in the build releases with kicks that are low but powerful. This track proves, just like Alesso and Sebastian Ingrosso’s “Calling,” that OneRepublic’s Ryan Tedder sounds great when paired with EDM. 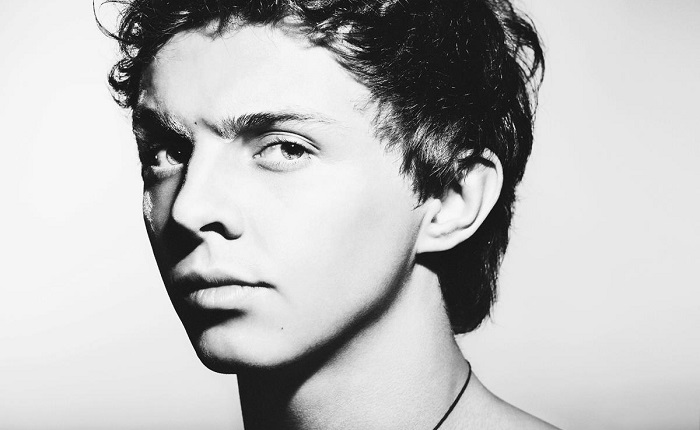