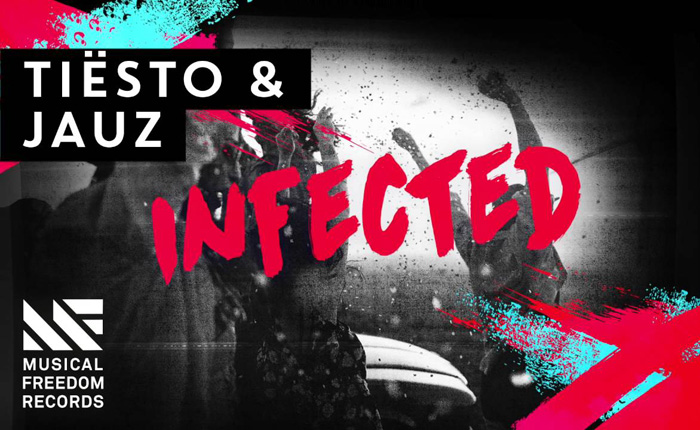 What was your favorite toy as a child, and when and why did you stop playing with it?
Probably the fire truck buggy I had when I was really young. From the time I was 2–5 years old, I really, really wanted to be a firefighter, so I was always rolling around in that thing. I think I stopped using it because I literally grew to be too tall to fit into it, haha.

What is the best advice you’ve ever received? Did you take it?
I feel like I’ve gotten so much amazing advice that it’s hard to choose just one piece… but I would say that the most recent and pertinent career advice I’ve gotten would be what I learned in the Art of Flow class at Icon Collective when I studied there. The class is all about teaching you how to channel your true, unique creative ability and the mindset you should have as a creative person. I always say that this class was one of the most formative and important things to shape my career. I don’t know if I would be here without it.

What part of your day do you look forward to most?
Sleep! Haha. Since adjusting to being on the road so much, one thing I have definitely learned to appreciate is a good night’s sleep.

What’s the best time you’ve ever had without spending money?
Sitting around with all my closest friends that I grew up with, being stupid at this one bench we referred to as “The Bench” that sat on top of a hill that looked over our tiny little town. Way too many memories there to count.

What is your most treasured possession?
My brain! Without it, I couldn’t have come up with the songs that brought me to where I am today. For that, I will always be grateful for it, even if it isn’t the most academically intelligent brain. He’s my brain for better or worse, and I will always love him.

What is your favorite word?
“Sushi.”

Do you owe an apology to anyone?
Yeah, a lot of people—basically anyone who I perpetually “ignore,” whether it be texts or phone calls or messages. It’s not on purpose. I was always horrible at responding to people, and now that I’m as busy as I am, it’s gotten 10,000X worse.

When is the last time you were really scared?
Probably when I got hit by a car. I was 15 and walking across the street and got rammed by some lady going 45 MPH in an SUV. I woke up the next morning, and the doctor basically told me that if I hadn’t been wearing my backpack, he didn’t know if I would be here today. After that, I definitely found a new lease on life.

What’s the last sound you would want to hear before you die?
If you’re asking me like what sound I would HATE to hear before I die, then I would say the text message notification sound, without a doubt. A sound I would LOVE to hear is a little bit harder of a question for me to answer…it would probably have to be something like the sound of crashing waves, something really relaxing and peaceful.

Do you have any recurring dreams or nightmares? If not, what’s the last dream you remember having?
I’ve had lots of nightmares of doing stupid shit onstage—probably because there is a high probability of me doing something stupid onstage. So far, I haven’t done anything too bad in real life, haha!

How do you measure success?
Happiness—I guess whatever “happiness” means to you, but to me, it’s doing what I love, being with my friends and the people I love, being comfortable, etc.

If you could have one magical/superpower, what would you want, and why?
Definitely the ability to fly, so I wouldn’t have to deal with TSA and flight delays anymore!

Have you ever had a brush with the paranormal or supernatural?
Not really that I can think of… Ghosts I don’t believe in so much, however I really hope that one day Pokémon become a real thing so I can be the first-ever music producer/DJ/Pokémon League Champion. #Goals

What do you remember about your first kiss?
Nothing other than that I was in 1st grade and under a table at school, haha!

What’s the last impulsive thing you did?
I impulse-buy at least one new video game a week. Last thing I bought was probably a Wii U so I could play Mario Kart with my friends when I’m home.

Do you have a pet? Tell us a story about it/him/her. If not, what is your ideal pet, and what would you want it to do in an ideal world?
I have ALWAYS wanted a dog, my whole life. Now that I travel so much, it really wouldn’t be fair to an animal to have one. But if I did, it would be a golden retriever or mini husky, and in a perfect world, he would travel with me as my tour manager.

What is your strongest or best personality trait?
Determination. If I didn’t have as much of it, I don’t know if I would have been able to push through all the people who told me no, who turned me down, who told me I would never get here.

Do you believe in any conspiracy theories or urban legends?
I really try not to put too much thought or energy into any of them, but I also am a rather firm believer in not blindly trusting what’s in front of your face. Always keep an open mind, open eyes, and an open heart!