You can get the lowdown on an artist’s current happenings and read plenty of juicy gossip about them at way too many other places on the interweb; but we’re not having any of that here. Instead, The Count-Off aims to reveal a never-before-seen side of the top dance music names on our radar, by inviting them to share five songs, four things, three albums, two people and one wish.

There’s still so much to learn about the elusive RAM regular James Poutney, besides the fact he is an appalling powerhouse on the drum & bass front. The Londoner has long been a constant on Andy C’s esteemed label under his Culture Shock moniker, and continues to shape up beyond anyone’s expectations with each passing release. Probably his most definitive one to date, “City Lights” has been a coveted crate-changer for ages now and is finally seeing its release at the end of May, with added accompanying vocal work from Bryn Christopher. While Poutney continues to cross off the days on his cal until his massive single drops, we caught up with the beat-breaking stalwart to count it off for us.

1. Vaughn Williams “Fantasia on a Theme by Thomas Tallis” 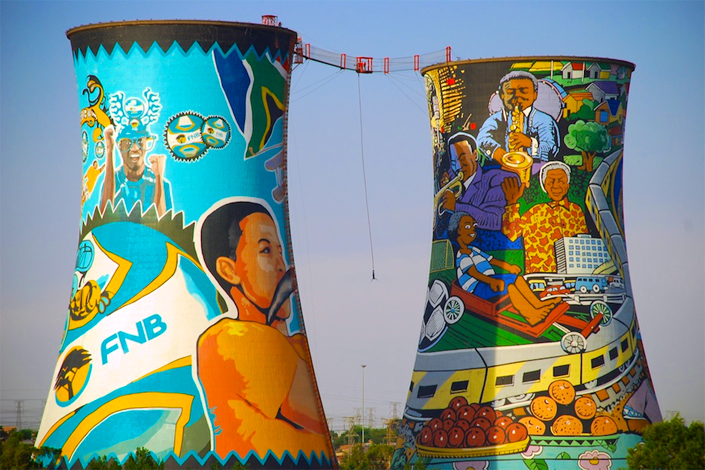 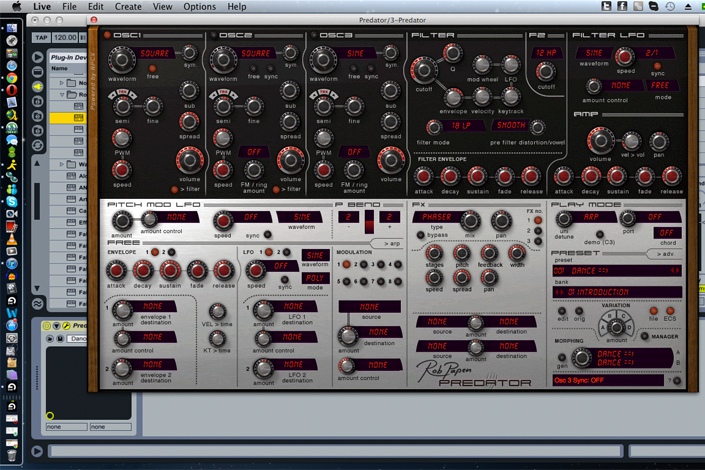 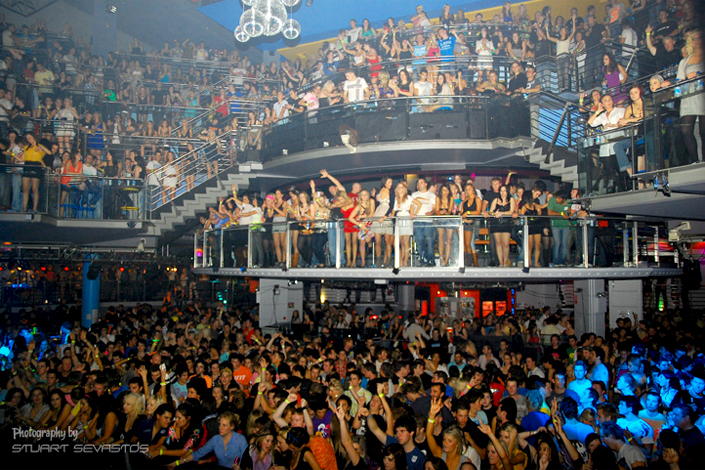 2. Boards of Canada – Music Has the Right to Children