Eric Prydz has been called the savior of progressive house, your favorite DJ’s favorite DJ, and is considered nothing less than a god by many of his most revered fans. He also has one of the most famous Essential Mixes to ever hit the airwaves and is looking to make another bold statement with his one-time-only EPIC 3.0 show at Madison Square Garden later this month. Prydz took to Reddit to do an AMA, fielding questions on everything from production techniques to how he picks which baseball cap to wear. Here’s what we learned about him. 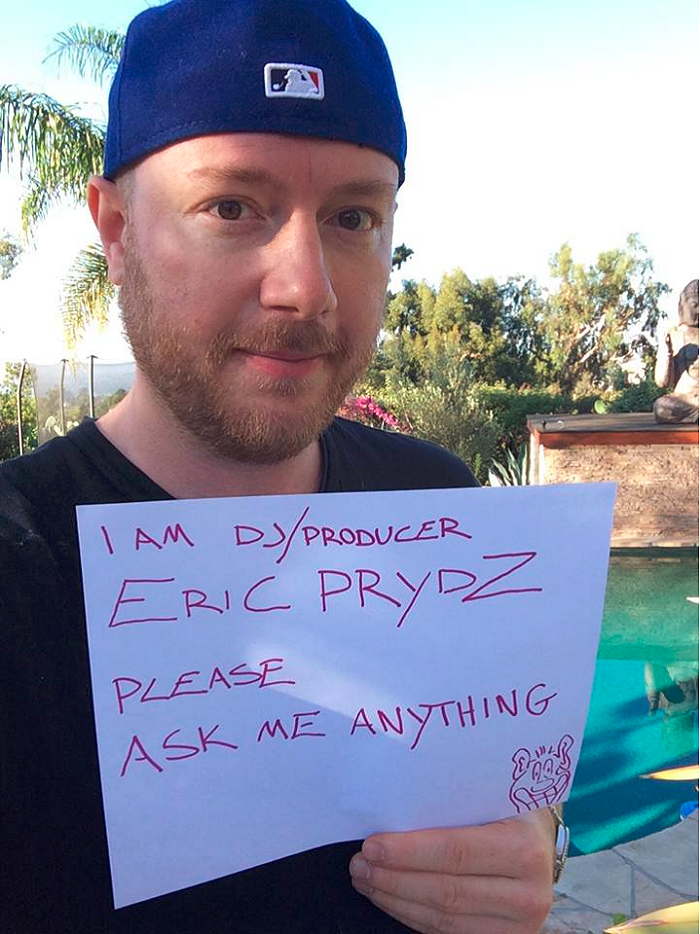