Back in the early ‘90s, DJing was not an easy career to break into. Charts and Top 10 lists were packed with legendary artists who paid their dues, lugged crates of vinyl halfway around the world, and proved their mettle in the mix—a far cry from the instant fame of the EDM generation. 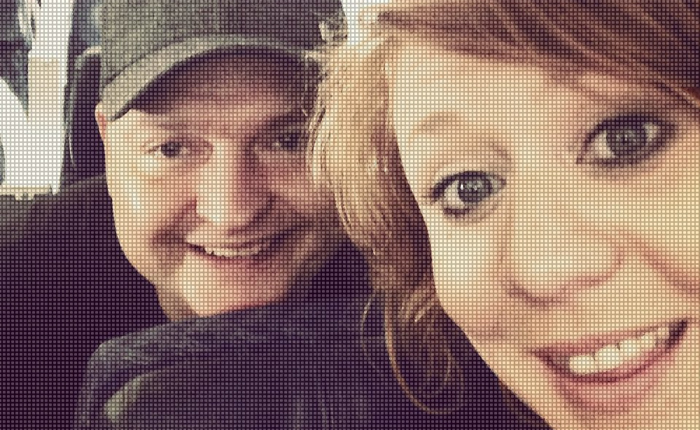 DJ Dan is one of those pioneers. As a DJ, he considers himself a storyteller whose job is to tell his individual chapter as part of a night’s complete tale. As a producer, he’s taken time to teach the younger generations about proper business etiquette so that the true communal spirit of the scene might not become lost in the shadows of big business.

About 14 years ago, he founded InStereo Recordings, a record label he currently runs with Mike Balance and Danielle “divaDanielle” White, who has built up a respectful reputation in her own right as both a DJ and a producer. Burners will know her by the art car she pilots on the playa—a large unicorn with a flaming horn. When Dan and Danielle crossed paths years ago at one of her infamous Unicorn parties at King King in Hollywood, Dan knew they would become “soul sisters.”

This year they released their first track, “I Got a Man,” which spent four months on the Beatport House 100, rising as high as #7. We sat down with the dynamic duo—mentor and prodigy—to discuss the new generation of DJs, the importance of old-school values, and why promoters need to step up their game for the betterment of the scene. 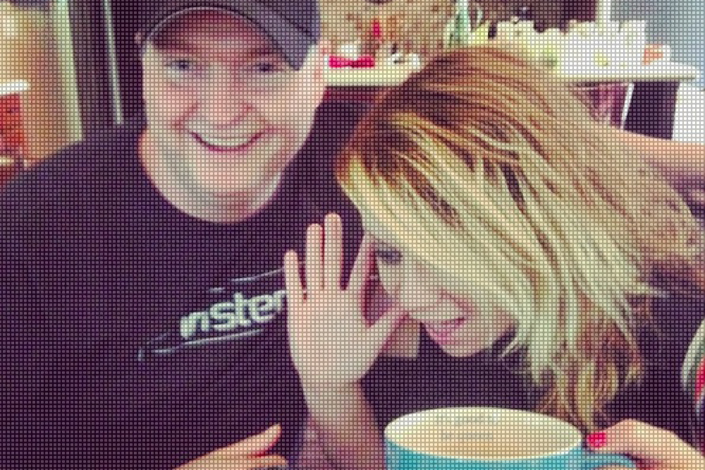 What’s the most important element of being a successful DJ, and what did you first see in Danielle?
DJ Dan: I went to go see her play and thought automatically that she was really good. As I saw her play over time, I could see that she had progressed and stayed ahead of the trends. To me, that is very important—to stay ahead of the trends and not be afraid to take risks.

When did you know that you wanted to work with her?
DJ Dan: I never really knew that I wanted to play with her in the beginning—that’s why it was so cool. After the first test run, we were like, “Okay, we got this.” Now, it’s just effortless. The rest has taken a very natural progression.

divaDanielle: I was in my room playing my music, and Dan was visiting my roommates. He came into my room and asked me what it was. I told him it was a track I was working on. He said, “Finish it. We are going to put it on the label.”

As a longtime artist in the scene, what advice have you given Danielle? What advice would you give other new artists?
DJ Dan: Many topics come up. Most importantly, I’ve told her to know her value and charge for it. As an artist, you have to be paid for your art—not only to respect yourself, but to also let the promoter know that you respect your work.

I know things are much different now than they used to be, but is that period of transition between DJs and sets something that’s still an issue?
DJ Dan: I’ve had a lot of issues playing and then having someone come up behind the mixer and start ripping cords out and plugging shit in. My philosophy is to keep it simple. Try to come into the club ahead of time and set up equipment and test it out.

divaDanielle: I think that if someone is doing a live act and they need a lot of equipment, that’s cool. But I always wonder what happened to the sound check days? Usually a promoter who does things right is supposed to have that all taken care of before the DJs go on. I try to be polite because you don’t know what someone’s back story is, but the promoter is usually the stage manager for the night. Working with the sound person is very important. When you don’t have that, that’s when stuff gets crazy.

DJ Dan: One other topic I wanted to discuss is that if Danielle and I bring in another DJ who is stylistically different, I pull them aside before we go on and ask what direction they want to go in. I’ve always looked at the night as one big novel. We are each playing a chapter, and it should be fluid. I want to see all the same people there at the end.

There’s a lot of talk that the new crop of American DJs don’t seem to support each other the way they did “back in the day.”
DJ Dan: This brings up an interesting point. There are unspoken rules about the etiquette of DJing. This is about having respect for your fellow artist. I think this all started when the term “EDM” came onto the scene.

divaDanielle: A lot of the tracks these days are “track to track,” meaning they don’t have a part in it that slows down, so they don’t mix the songs in. You have a track that is full-blown from beginning to end; it’s not made to be mixed.

DJ Dan: There’s a friend of mine who says the new tracks are all blown out and 128 BPM. He looked at it on a grid, and structurally, they are exactly the same in terms of intros, the first breakdown, the mini breakdowns, and the main breakdown. It’s all calculated in the same kind of pattern. That’s why it’s so different for them to come on after a house DJ. You’re playing with different toys and playing a different game.

So, if new DJs want to further themselves, they need to prepare for different types of music.
divaDanielle: It’s all part of the artist caring, and the promoter should consider it. If you want to build the perfect night, you need to consider the DJs you are booking.

DJ Dan: The promoter is really responsible for all this. The promoter books the DJ who has the huge draw but may not be that great of a DJ. That’s fine. But the promoter should also slip in very credible DJs to attain the balance of quality music and what the underground vibes are, and to keep a flow.

To help the scene, longtime legendary producers need to play at the same big parties as the new, upcoming DJs. Then the backstage area will allow the new DJs and longtime residents to gather and discuss how to create that vibe.
DJ Dan: I agree. It’s almost impossible, because the house DJs kind of go in a circuit of promoters. So, we never see these other producers, because we don’t see their parties. They used to be more integrated. 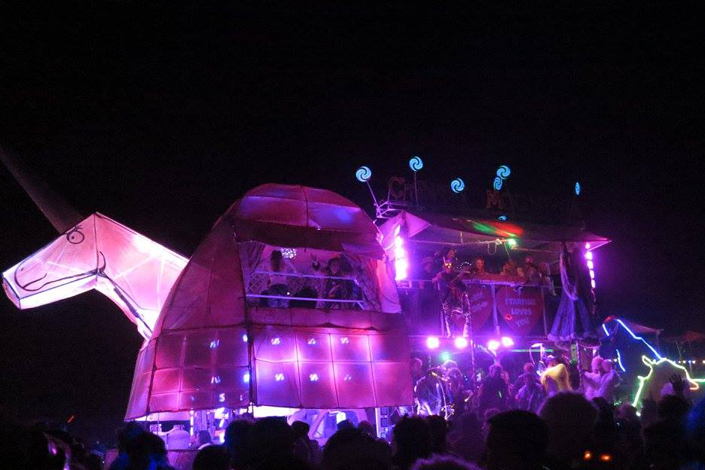 divaDanielle: That’s why I’m trying to create a culture and a community with the Unicorn. [neonGARDEN] at EDC with Carl Cox seemed to have that flow. It’s good to see that party moving in that direction. I feel that there is a demand for it.

divaDanielle: One of the things I appreciated about Coachella was the Yuma Tent. I think it shows that there must be a demand for more of the underground vibe.

DJ Dan: To me, it showed a graduated level of sophistication within the music scene—that something like Coachella would dedicate an entire space to really good-quality dance music. By hiring the legends, the promoters are also giving an arena where the new DJs will interact with them, to discuss the history of the music and to respect it.

Is that when we get back to the “It’s-All-About-Me Generation” discussion—they are not hanging out and talking with each other about the music they play or are going to play?
DJ Dan: I always hear from promoters who complain about DJs playing the same track over and over. That’s because being a rock star is more important to them than a real storyteller and a real DJ. A DJ should not just pull songs from Top 100 lists. Explore; go back in time and check out the classics. This music has been around long enough that we should never hear the same track during one night, ever.

Has Dan’s mentorship made you want to help others learn about DJing and the business?
divaDanielle: I’ve always felt that is really important. When I first started DJing, I had a friend bring me into the Burning Man scene. I still appreciate that to this day, because unless you have a lot of money or some big family name to get you booked, you really don’t have an “in.” I do not fault anyone for getting a leg up and using it, but do you care about the community?

How the Mixtape Changed Dance Music