A DJ rider say a lot about an artist. If Valentino Khan’s (imaginary) one gives us a hint to his personality, he’s a little silly, a little weird, and above all, into sharing the good vibes. Fresh off the release of his new EP “In Khan We Trust,” we asked him to list the top five things he would want on his rider if his only limit was his imagination. Normally Segways and dinosaurs don’t mix, but Khan found a way in his picks below:

If your only limit was imagination, what five things would you want on your DJ rider? 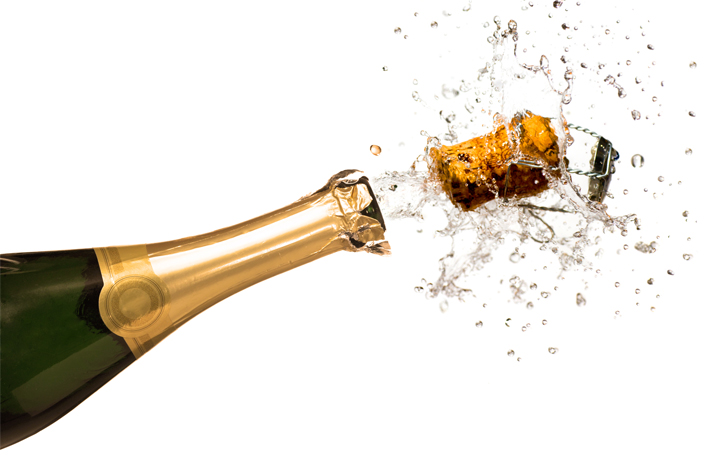 I’d want everyone in the crowd to have a bottle so we can celebrate the fact that we have a lot of champagne. 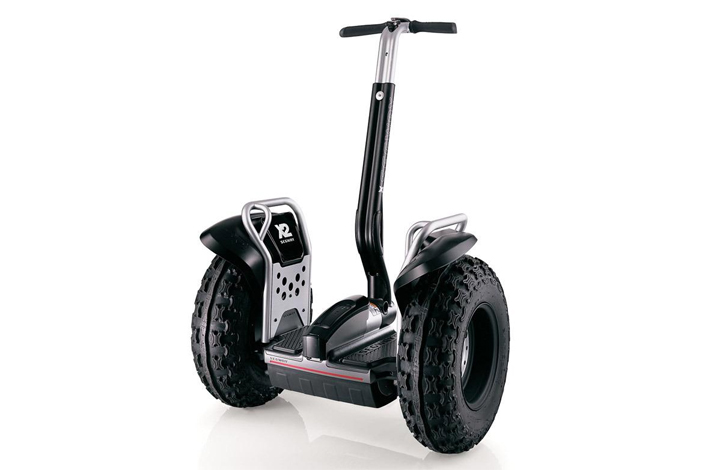 I’ve still never ridden one of those things, but they look pretty sick.  I’d probably exit my set by riding it through the audience and watching them part. 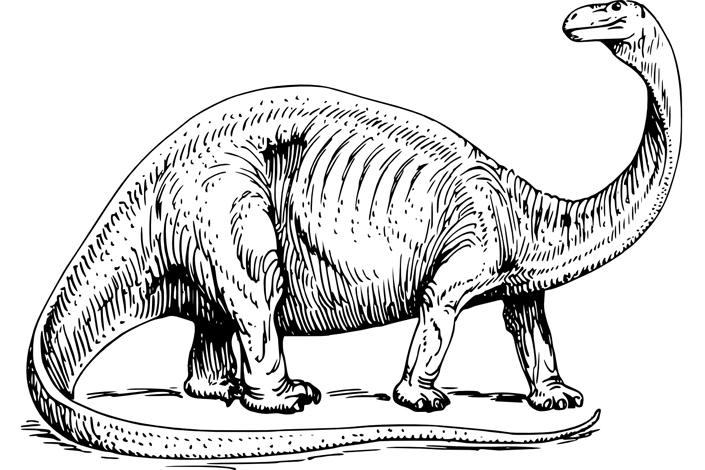 I don’t care who else was playing a festival with me; everybody would be talking about the guy that brought out a dinosaur. 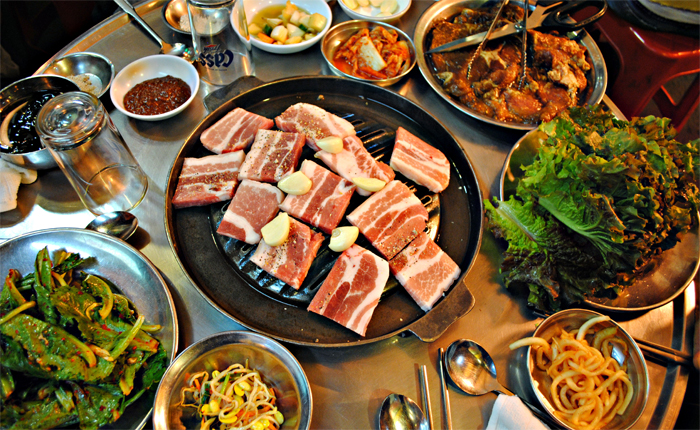 It’s crucial so a chef can serve me hot Korean BBQ while I DJ. 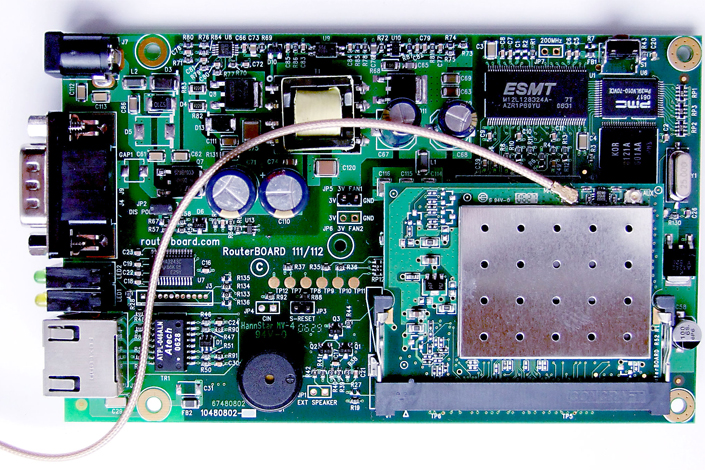 Because I’d have a lot to upload to Instagram after the first four things.