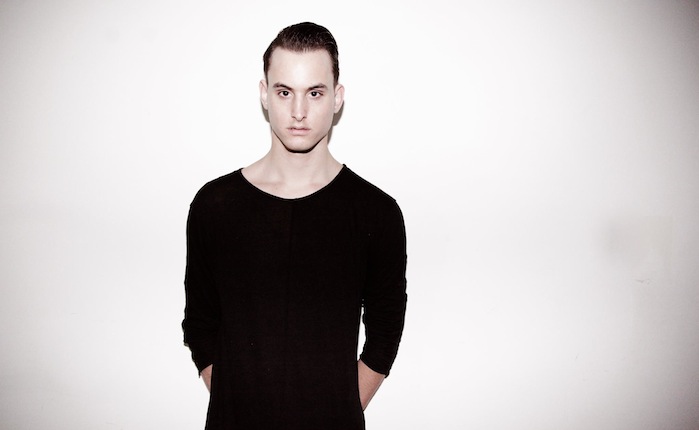 Profesh racecar driver turned high-octane DJ/producer Mackenzie Johnson pulls up to lead us into this ongoing series. Going from screeching tires to scratching records, MAKJ broke seemingly overnight after fine-tuning his production game at Icon Collective. The dude is fast on the come-up, and it’s blatantly obvious people are noticing. He is just wrapping up a string of North American dates on the road and has a debut artist album en route. Basically, he’s pretty cool, and we like the guy a lot. So, without further ado, we’ll let MAK count it off below.

3. Tom Petty and the Heartbreakers “Learning to Fly”

2. The Beatles – The White Album 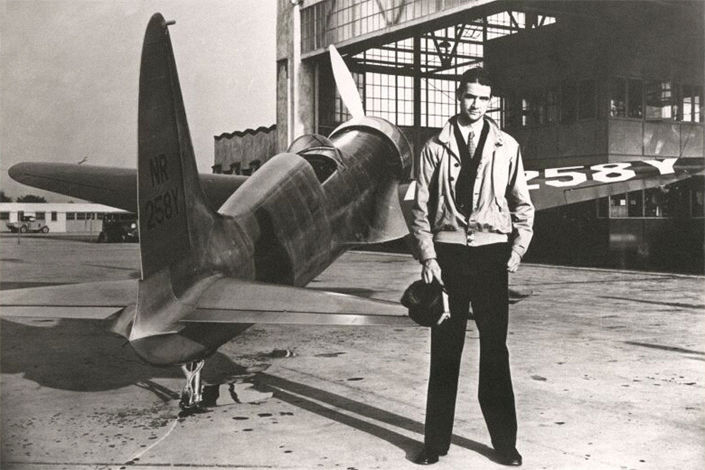 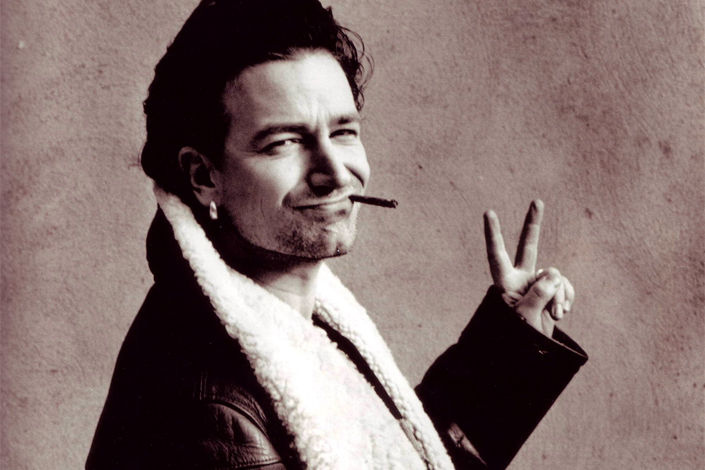 Don’t let anyone tell you how to live your life.