An odd thing happened recently. Lady Gaga, bastion of all musical things far, far above ground, decided to throw her fans a preposterous curveball by having live techno in her opening act. 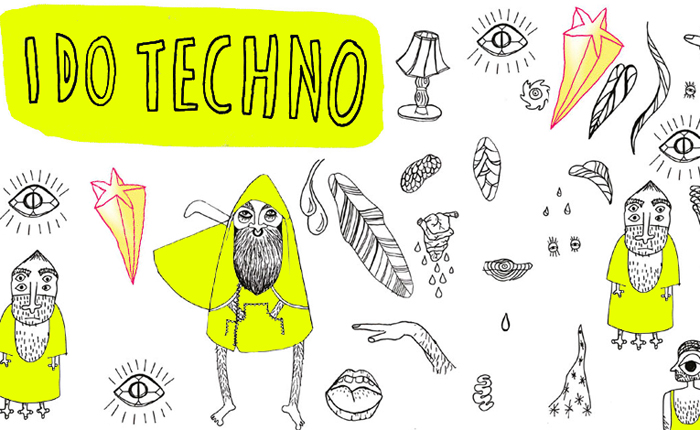 No, this was not a bandwagon affair. It was not Steve Angello or Afrojack claiming to dabble in the Detroit-born, Berlin-curated style of stripped-down, 4/4 bleeps and bloops. It was Lady Starlight (no relation) paired with none other than Surgeon, who is a name any techno fan worth their salt has heard of. But for Lady Gaga fans, the closest they had previously come to Surgeon was the game of Operation they just played in their living room for family game night.

“We’ve always tried to create new life out of old forms, and still to this day, techno has managed to set itself apart from the usual ‘here today, gone tomorrow’ genres.”

Depending on where your musical preferences lie, it was either the end of the world or a complete revelation. But as we as a species tend to say of earth-shattering trends and piles of mashed potatoes in Spielberg movies: This means something. 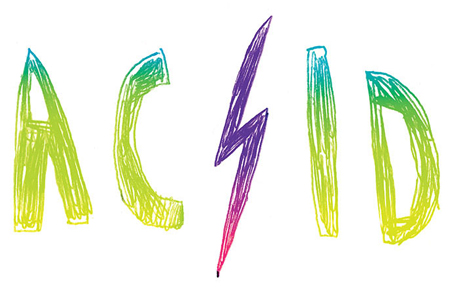 “First off, ‘techno’ is short for ‘technology,’ and in this day and age, technology is at the forefront of all our lives,” says legendary DJ Stacey Pullen. “We live, eat, sleep technology in everything we do—whether we are driving cars with computerized dashboards, monitoring each step as we walk, or making music.”

Ok, Mr. Pullen, we are with you so far. But how does it tie back to the music?

“Techno has found new ways to reinvent itself, mainly because of all these things,” Pullen continues. “We’ve always tried to create new life out of old forms, and still to this day, techno has managed to set itself apart from the usual ‘here today, gone tomorrow’ genres.” 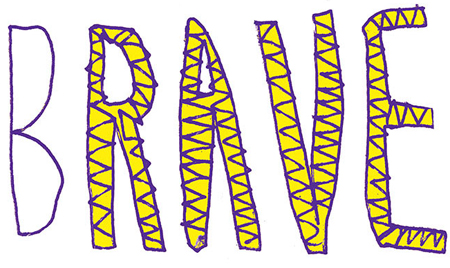 If you’ve been going out at all in Los Angeles lately, you likely have seen first-hand evidence of this. As so-called “deep house” is slowly being consumed by its own dropped-crotchedness in a strange but inevitable case of musical ouroboros, techno is rising.

And unlike deep house, electro, dubstep or any other fad derivative, techno has always been here.

“This culture began as a grassroots street scene that incubated in empty warehouses, old disco bars, deserts, mountains, open fields, and just about any place that was far from a safe or legal venue,” says DJ Dex of the famed Underground Resistance crew. “It required a crowd that grew up fast and wanted the risk and feeling of something new every weekend that pushed the limits of what life has to offer—something neither their parents nor the obnoxious popular kids at school knew anything about.”

But as dance music has morphed into the EDM tsunami here in the States and elsewhere, the secret is, for all intents and purposes, out. Dex recalls the infamous Beverly Hills 90210 episode where “the gang” went to a rave and how laughable the portrayal was. The music and the parties where it was played were these distant, incomprehensible bogeymen that made the news every once in a while, because drugs.

“Not sure if it’s at its peak, but it’s the genre that brings people together—at least the most tolerant ones—and stands for respect and freedom.”

Now families are raving together. Afrojack is discussed in Forbes magazine as a successfully branded enterprise. One short decade ago, hip-hop was the de facto club genre, and now it’s that music the band on Late Night With Jimmy Fallon got their start in. “EDM,” as it is called today, has already gone through one full cycle in the mainstream.

It’s only natural that the huge swaths of those younger fans who cut their teeth on Avicii are now yearning for something off the beaten path, with a little more substance.

“The younger generation from the new-school rave scene, whose interests are deeper-set in the music, are beginning to explore the roots and history of the music and looking overseas, as well as in their own countries for answers,” say L.A. techno heavyweights Drumcell and Raiz.

“Perhaps they are finding that festival lineups in Europe are a bit different than in the US, and their research leads them to both underground and slightly more popular techno artists,” they add. “In reality, techno is an unsinkable foundation, and without this foundation, EDM would never exist.”

Despite the fact that America gave birth to both techno and house music, they have long been Europe’s adopted children, where they have been cared for and nurtured in ways the US was never able to do.

“Techno is very popular,” says Anja Schneider, stalwart of the highly influential label Mobilee. “Not sure if it’s at its peak, but it’s the genre that brings people together—at least the most tolerant ones—and stands for respect and freedom.”

Schneider notices the global tectonic shift toward techno and has her concerns and her aspirations. “There’s definitely more money involved, which makes me scared coming from the underground,” she says. “But I can see that… a very healthy, cool underground scene is growing.” 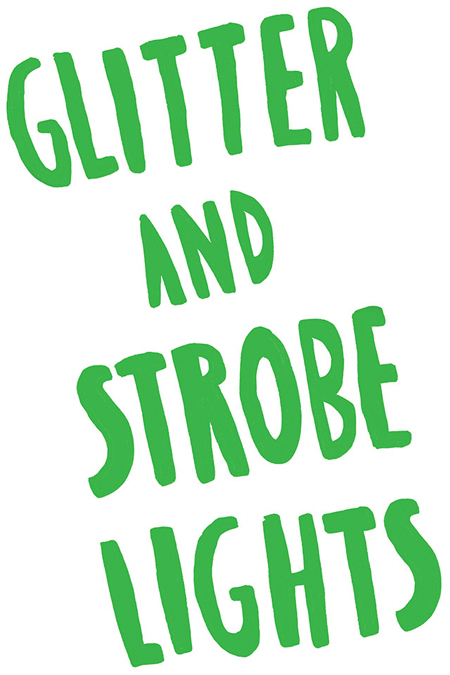 Names like Ben Klock, Chris Liebing, Len Faki, Rrose, DVS1 and Recondite are making their way to the US now. As You Like It in San Francisco, DROID and Dirty Epic in Los Angeles, and Output in New York are providing cozy homes for them. And Richie Hawtin’s ENTER. experience has brought the likes of Loco Dice, Luciano, Gaiser and Matador to Insomniac massives.

Matthew Scarborough books techno artists for shows in Los Angeles, Denver, New York and Detroit through his I’itoi Agency. He sees the ascent of techno but isn’t quite sure what to make of it yet.

“I don’t complain if people like techno or want to learn more about it,” he says. “It’s still a bit of a unicorn in the commercial landscape of things, but it is very good music that everyone should feel comfortable to approach and explore.”

Techno artists in Iowa and San Jose, California, are on his radar. “What the fuck is in San Jose?” he quips, before adding, “These guys are doing things.”

And techno is doing things. Big things. One look around your typical Los Angeles warehouse party with some banging techno playing, and you see young hipsters intermingled with your stereotypical head-nodders and trainspotters.

“It’s where the mind and the machines meet and communicate with each other to make interesting soundtracks of life,” Pullen says.

Could it be that somewhere in the sparse, industrial rhythms and 909 drums that a universal language of the underground is developing? Only tomorrow will tell. But with Lady Gaga touting “proper techno” and a whole generation of dance music fans ready to go a bit further down the rabbit hole, it seems to be a language a lot of people want to learn.

The Night I Fell in Love With Dance Music: Chris Liebing

On the Road With Chris Liebing

Female Names You Should Know in Berlin's Dance Music Scene