We got some sound advice, wit and wisdom from some of our favorite DJs. Today’s question:

Has the role of the DJ switched? Performer vs. selector. What does being a DJ mean to you? 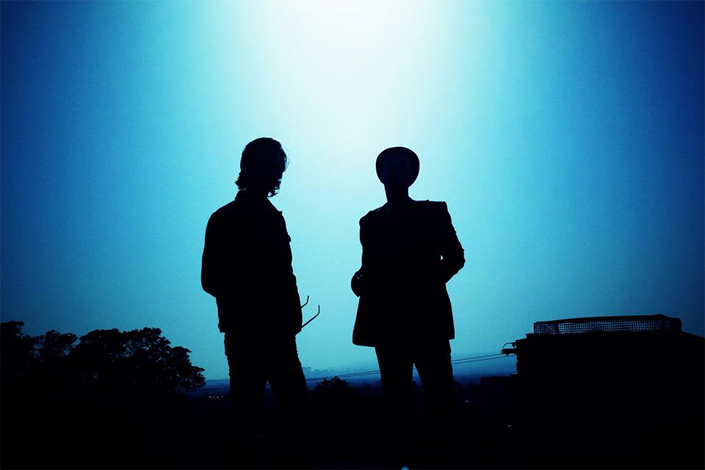 We’re musicians and songwriters, so we see DJing from a slightly different perspective. True DJs are music-lovers; they want to find the track somewhere that gives people a special moment, a moment of joy they won’t forget. They create the vibe for the night and take you on a journey, which may last for hours. That’s the art and the beauty of DJing, and we have a lot of respect for it. Now, EDM obviously has changed the landscape very much. The job description of many DJs today includes singing along with the playback hook-lines, waving their arms in the air and blinding the audience with a lot of LEDs. Being musicians, it’s a bit difficult for us to judge how much of a performance this is. 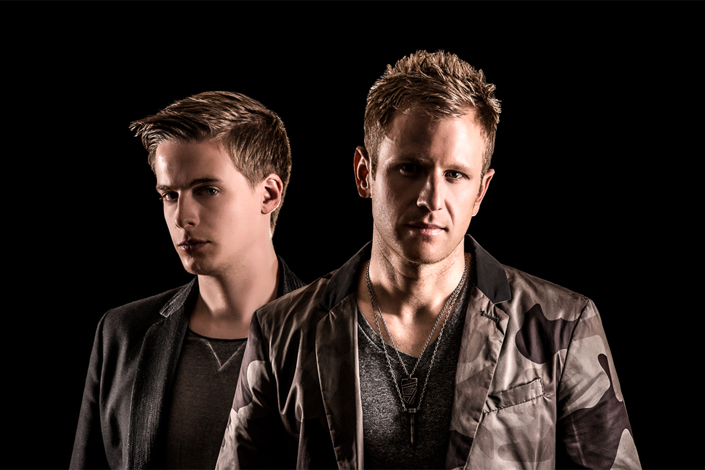 It’s quite apparent that with the advent of bigger stages, massive festival productions and visual technology, DJs feel more pressure than ever to deliver an amazing performance. I do see DJs as performers and selectors. It goes without saying that a DJ’s primary role is to set the flow, tone and vibe by carefully crafting his selections and getting creative with mixes. That said, if he or she can also engage the crowd and connect with them personally as a performer, it’s such a better experience! 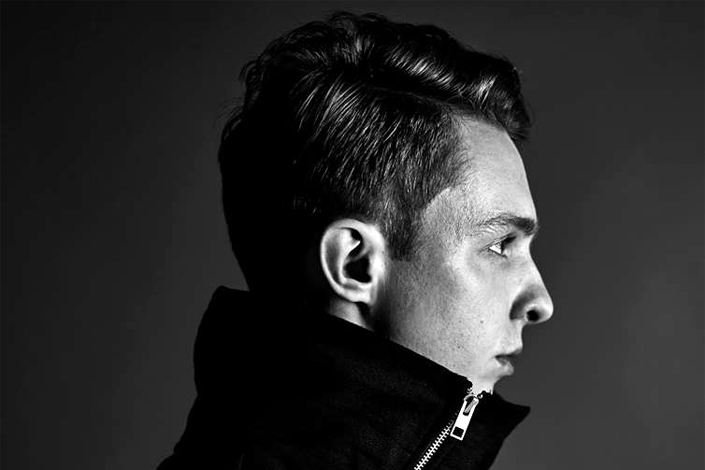 I don’t think it switched, although it has dramatically evolved over the last few years. Producers who make their own tracks have now found a huge demand for people seeing them live. This fact has pushed both the DJ and producer worlds into the new boundaries where the producer has to be a DJ and the DJ has to be a producer. 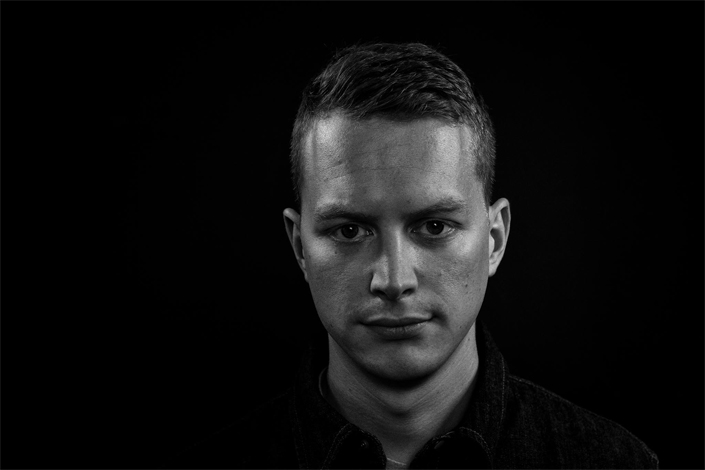 I don’t feel like it’s switched as such; there’s always been artists whose performance is based more on visual and other enhancements, and sometimes it can feel like this overpowers the music. These sorts of performances are found in more of an entry level of dance music. I think once people dig deeper into subgenres that they’re interested in, they’ll find the depth of selection they’re looking for. 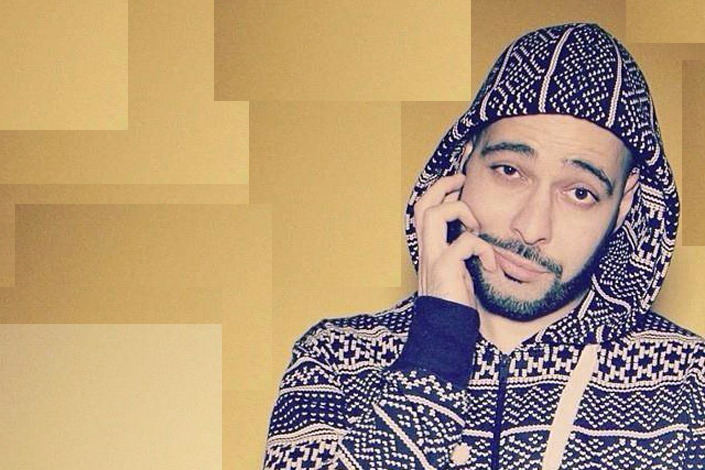 I don’t compare apples and oranges; it’s like saying Busta Rhymes is a better rapper than Elvis Presley because they’re both vocalists.

If I go to an Avicii show, I expect him to play his songs and see super tight production. If I go to a Laidback Luke show, I expect tight mixes and fast-paced transitions. If I go to a DJ QBert show, I expect sick routines with next-level scratching and cutting. So no, I don’t think the role of the DJ has switched; I just think we have a fairly new category added, the-producer-who-plays-his-songs-for-his-fans DJ. Unless you press play on a mixtape and just stand there for two hours, you’re not a fake DJ to me. As long as you do something up there, you’re real.

Personally, I’m a party-rocking DJ. I like to mix quickly and keep the ravers on their toes. I like to get up on the table and holler in the microphone every now and then. That’s been my style ever since I started DJing 15 years ago, and I love it to this day. If you’re the type of DJ I like, I’ll come to your shows and give you big-ups. If you’re not my type of DJ, I won’t come to your shows but still give you big-ups because it’s all about positive vibes! 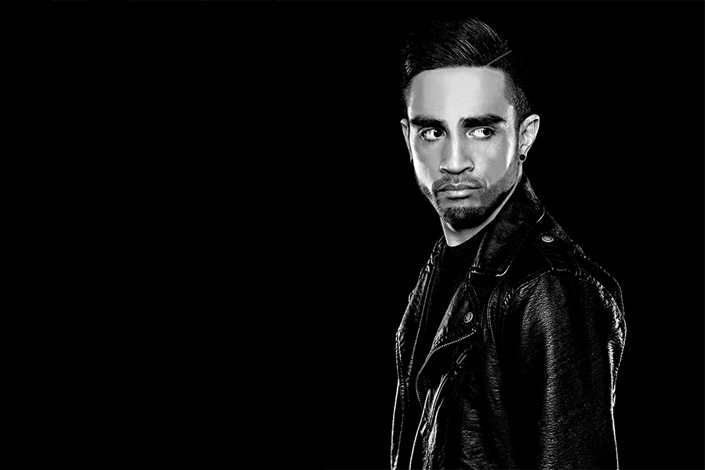 The role has definitely switched to being a performer more than a selector. However, I think it’s important to be skilled at both. It’s important to be a good performer and entertain people, but being a skilled DJ (and knowing what kind of music to play and how to mix it properly) helps greatly with that. 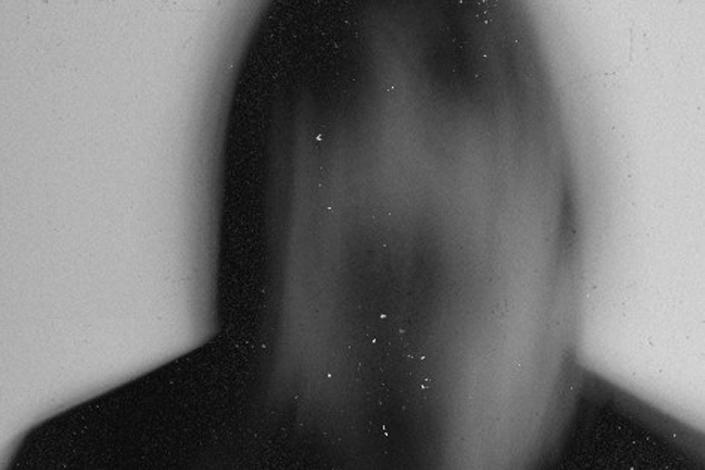 I do think that the role of a DJ has changed significantly. If an individual doesn’t have a decent musical or media background, success is questionable. It’s really exciting to listen to DJ QBert, DJ Yasa or Busy P, but I highly doubt that the same amount of interest is persistent when watching unknown guys mix someone else’s tunes.

Being a DJ, to me, means knowing both the turntablism and mixing side of craft. A unique musical taste is also a requirement. I started out as a turntablist and later on switched to mixing and scratching in order to deliver the best experience to the audience. Standing behind the decks, mixing tunes in and out, sounds kind of boring to me; everyone can do that stuff nowadays. However, there are still people I’m interested in listening to even though I highly doubt their skill. 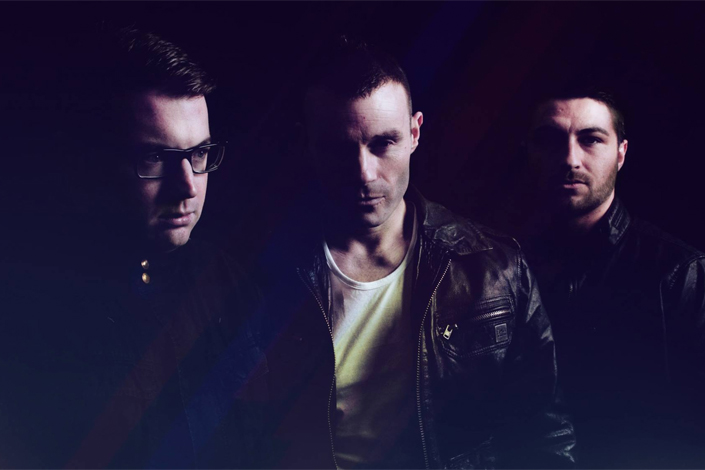 The DJ role has definitely changed in recent times. It’s still fundamental to DJ properly, know how to work a crowd and what music to play—but crowds (especially at festivals and concerts) want to see a performance, whether it be from the DJ or the special effects and dancers. Being a DJ is an incredible privilege that you can never take for granted. You constantly have to evolve and keep ahead of the times, whether that be in your performances or the technology you are using. There is no better feeling than dropping one of your new tracks to a packed room or festival and the crowd vibing off the energy of the track and your performance; it’s amazing! 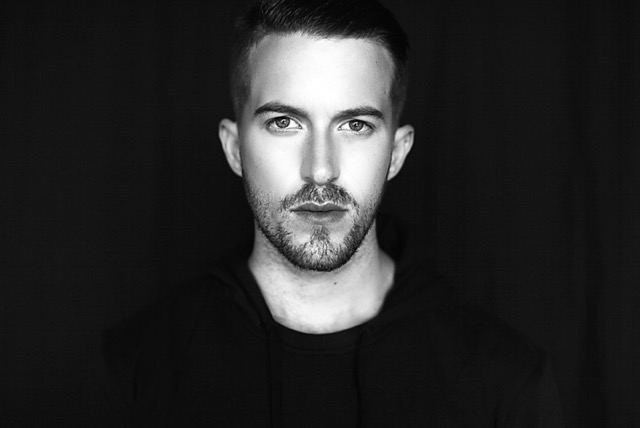 To me, the DJ is still very much the selektah; creating an impeccable vibe is primordial. Of course, there’s a strong chance you won’t know most of the tracks I play, but it’s all part of the experience. It’s moments like this where everyone’s looking at each other nodding, frowning with a cheeky smile, wondering what obscure cut just came in that makes a set special. 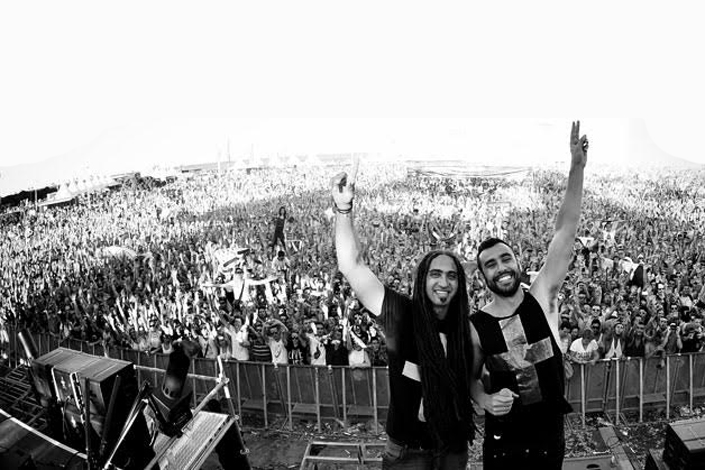 When we started making dance music, it was all about getting records to DJs to play in their sets, because the general public didn’t have much access to the music. Now it’s completely different because there’s a direct connection between a DJ and their fans, which is amazing and gives you a freedom that never existed before. The fact that we can let fans hear a new song by posting it online when we finish it means that when we show up to a show, the fans already know it and are excited about it, even if it’s not officially released yet. It’s amazing but also completely opposite of what DJing was like when we started.

When we started, it was all about introducing people to new music that they’d never heard and didn’t have access to, and taking them on a journey with your musical selection, which is still a really important thing. A lot of people will show up to a party because of your music, but if you play bad music, people will leave no matter how much pyro or special effects there are. Of course, what is considered good music and bad music totally depends on the environment. Being a good DJ is about reading a room and knowing how to get people to have a good time in a way that is unique to you. We want everyone that comes to our shows to have a good time and feel like they connected with us as artists and as DJs. 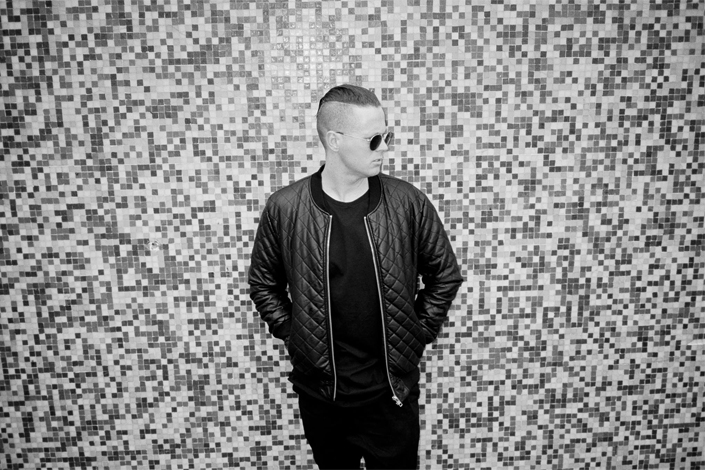 For me personally, it’s all about the selection, the music you play, when you play it, and the way you interact with the crowd; without this, it feels pointless. I believe that as a DJ, you need to have the right combination of both to entertain your audience. You need to dig deeper now to find tracks that no one else has heard, because of how commercial dance music has become. However, you also need to select the right tracks, play them at the right moment, and the performance needs to showcase your music. If you nail it all perfectly, it will be an amazing set!