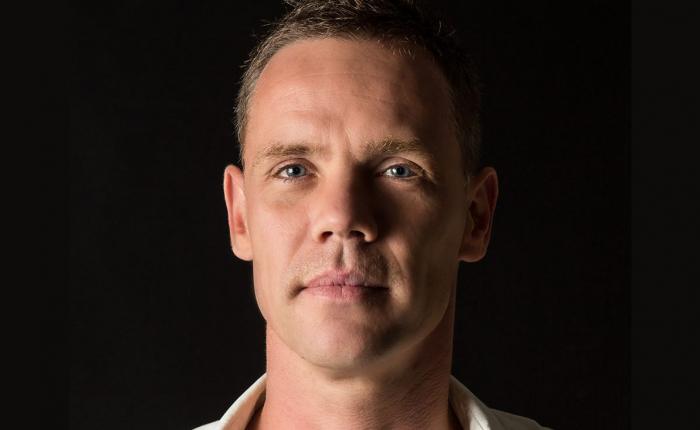 Starting from the top and soaring skyward, the career of Dutch trance master RAM has been a study in excellence. From his 2009 debut onward, RAM’s sound has springboarded, championed by Armin van Buuren via his influential A State of Trance radio show, supported by the likes of Markus Schulz, Aly & Fila and Sean Tyas, and loved by literally hundreds and thousands of fans at festivals worldwide. From early hits like “RAMazing,” “RAMplify” and “RAMbition,” to current material like the Susana collaboration “Someone Like You,” the undeniable populist appeal of his work is more than apparent.

Noted for his ability to blend elements of classic trance with modern-age power and low-end grooves, RAM is a go-to name in sets when needing peak-hour psytrance vibes. He continues to push his sound via his Grotesque Music label with works alongside the likes of Andy Moor and Christina Novelli, Betsie Larkin, Stine Grove, Sean Tyas, Arctic Moon and Sied van Riel.

Did you miss snagging tickets for Dreamstate in L.A.? Don’t fret: Insomniac’s all-trance festival is coming to San Francisco in January, when RAM will amaze the crowd with a constant stream of pop-aimed, melodic, vocal-driven tracks.

Get ready for Dreamstate with this exclusive mix from RAM.