Each week, the Insomniac Five gets weird and random with your favorite DJs and producer, picking their brains with oddball interviews and preserving it all in the cyber amber. Learn about their biggest fears, favorite foods, strangest experiences and more. 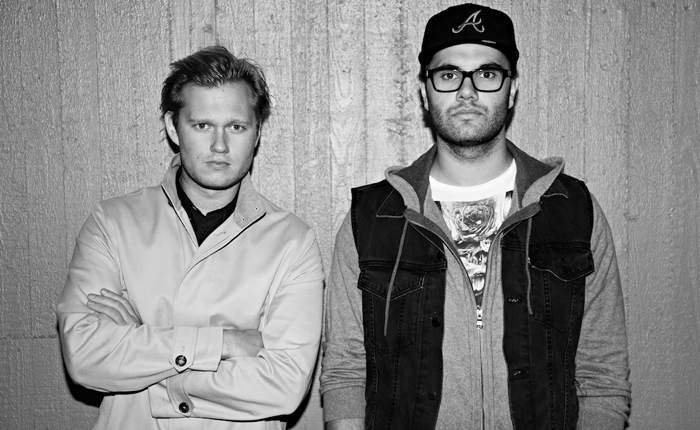 About a year ago, Swedish duo Cazzette changed gears and began producing tracks they’ve “always wanted to make.” Their latest release is a tune called “Sleepless,” something Insomniac knows all too well, and symbolizes this newly-achieved sound. Now that they’ve dropped it at EDC Vegas, get inside their heads, errrr cassette tapes, with this Insomniac Five.

If you could have any magical powers, what would you want?
Teleportation—it would make our lives incredibly more effective.

How do you spend your Sunday afternoons?
TV/movies or family dinners.

What was your favorite toy as a child and when/why did you stop playing with it?
Any kind of video game, but that stopped naturally when other things became more interesting such as music production.

What should everyone shut the fuck up about?
Genres and the future of dance music. Just enjoy it instead of obsessing about what’s next. We still listen to disco and that was big in the ’70s. Guess what? That was also dance music.

Cazzette’s ‘Desserts’ and the Future of Music