The best analogy I ever heard in regard to discovering new dance music is like peeling away the layers of an onion. Whether your introduction was through Fedde Le Grand or Frankie Knuckles, we all started somewhere. And as you dive deeper in your quest by peeling away the layers, you challenge your ears and expand your palate. Those going to EDC NY this weekend are in for a treat as a varsity league of techno’s finest are set to invade MetLife Stadium. Find out below why these five artists are not to be missed. 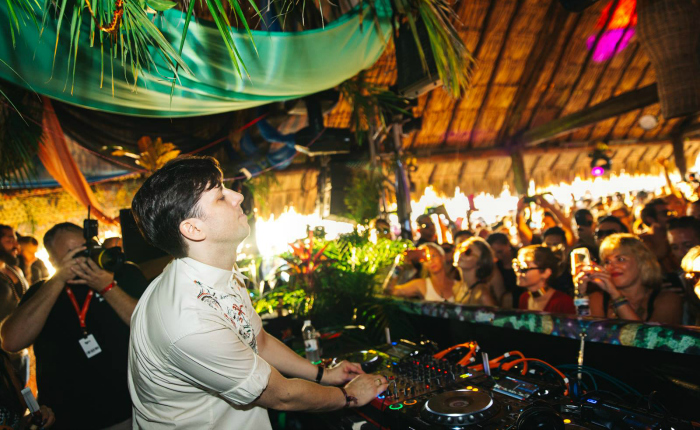 From being awarded Resident Advisor’s #1 DJ in 2014 to running the illustrious Innervisions label, Dixon has achieved legendary status. He cut his teeth as a resident DJ in the Berlin club scene during the 90s, and his penchant for working a room through a variety of different moods is why those in the know herald him as king. It’s no easy feat taking out RA’s top honors, and no one dared question their choice when he ended up on top. 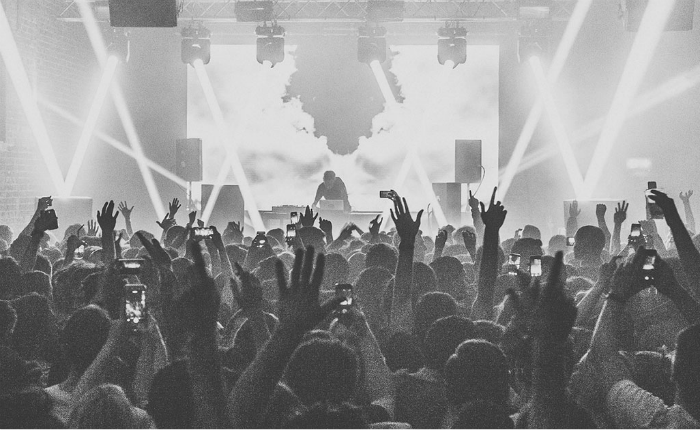 If there was one track from last year that signaled the impending wave of change, then it was Ten Walls’ anthem “Walking With Elephants.” What started as a dark side project for Mario Basanov morphed into one of the most in demand acts for festivals and clubs across the globe. His highly anticipated live show will be sure to give you goosebumps as his new tune “Sparta” is a strong successor to last year’s track of the year. 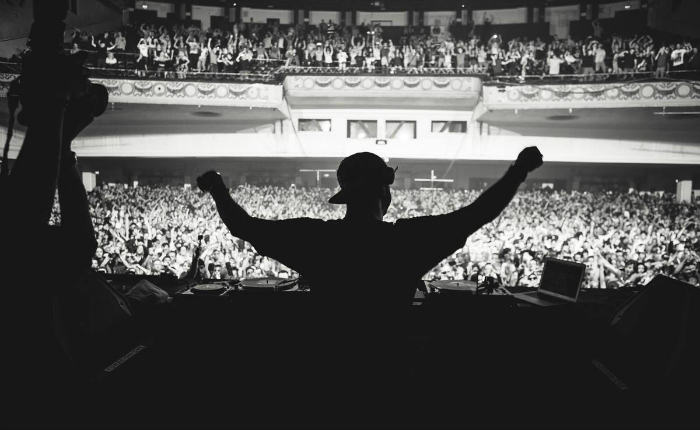 Simply, this man is a beast. Whether it’s his 10-hour marathon sets or his action packed festival performances, both are spoken about like epic fables. Dancing during a Loco Dice set is equivalent to going to the gym for an hour, and look no further than his b2b set with Carl Cox from last year’s EDC NY for all the evidence you need to know that Dice slays. 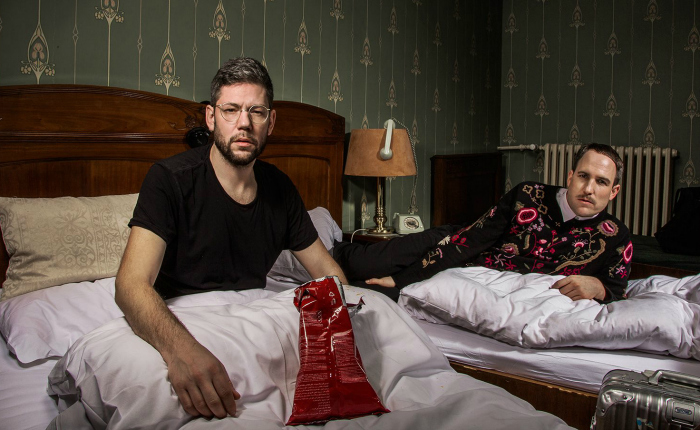 If anyone can match the beauty and drama of Dixon, it will be Âme’s performance. They are fellow Berliners that have used their involvement with Dixon’s Innervisions label to become sought after tastemakers in the underground. Their music is transcendental and heavenly, and they’re sure to pack an arsenal of unreleased weapons. 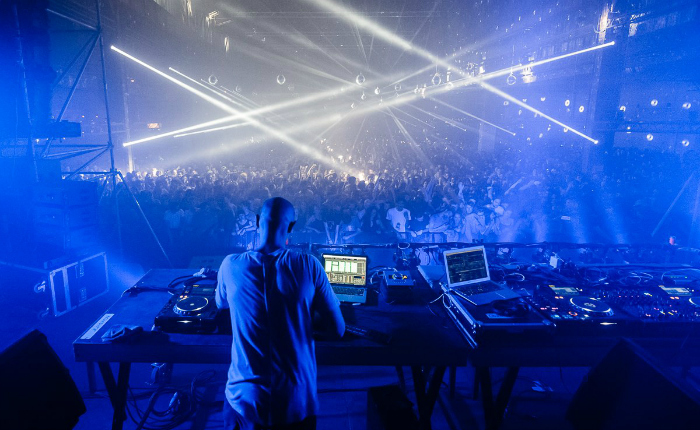 Surprise, surprise. Recondite is another Berliner to grace EDC NY this year, and it looks to be his last US tour stop before going back to Europe for a grip of festival and club gigs in Ibiza, Barcelona and Paris. Expect the unexpected for his live performance this weekend, as it will be equal parts haunting, dark, and powerful.