American musician Roy Ayers once said: “The true beauty of music is that it connects people. It carries a message, and we, the musicians, are the messengers.” What if we could expand the number of messengers? More messengers would mean more music and more connectedness. This is the premise behind the Soundhunters project. 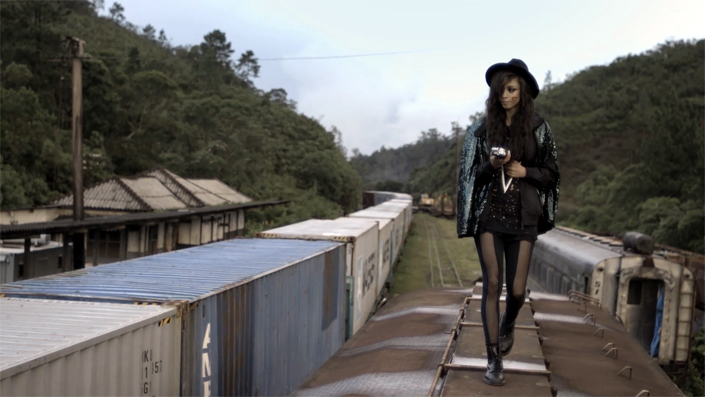 Curated by Arte, the Franco-German TV network known for promoting programming in the areas of culture and the arts, the Soundhunters project is a multimedia platform focusing on the use of music as the ultimate cross-cultural unifier. The genius, however, lies in the use of French composer and theoretician Pierre Schaeffer’s concept of musique concrete in lieu of a more traditional platform requiring classically trained musicians.

According to Schaeffer, “Instead of notating musical ideas on paper with the symbols of solfege and entrusting their realization to well-known instruments, the question was to collect concrete sounds, wherever they came from, and to abstract the musical values they were potentially containing.” In other words, the unifying music is crafted by musicians who source the essence of their work by recording sounds from the ever-present audio world around us. These musicians are better known as “soundhunters.” While many soundhunters have classical training, it is not a requirement for generating musique concrete.

This is the key: democratization. Where the point of entry is made accessible to a wider audience, and primitive tools for music creation given, the only thing required is participation. And what better reason to participate than a desire to break down social and cultural barriers for the greater good?

At the heart of this ambitious endeavor is the Soundhunters website. Herein lies a series of digital films, access to a smartphone application, and custom looping software, all to encourage and facilitate the construction of music. 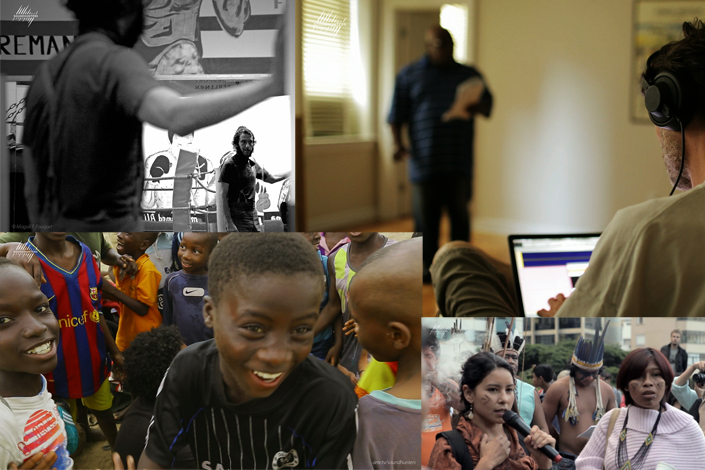 As a source of inspiration and/or direction, the platform includes four short documentary films, each cataloging the interaction between a known soundhunter and an ethnic minority group and their culture. The current films include UK producer Luke Vibert in New York City, capturing sounds from various immigrant poets, Ethiopian producer Mikael Seifu capturing the sounds of street speak Pidgen English, American artist Simonne Jones listening to the struggle of the native Guarani Indians in São Paulo, and L.A.-based musician Daedelus entering the world of Tarik, a young Turkish boxer in Berlin coming of age in a city strong with the mixed cultural influences of an Arab, Turkish and German population. 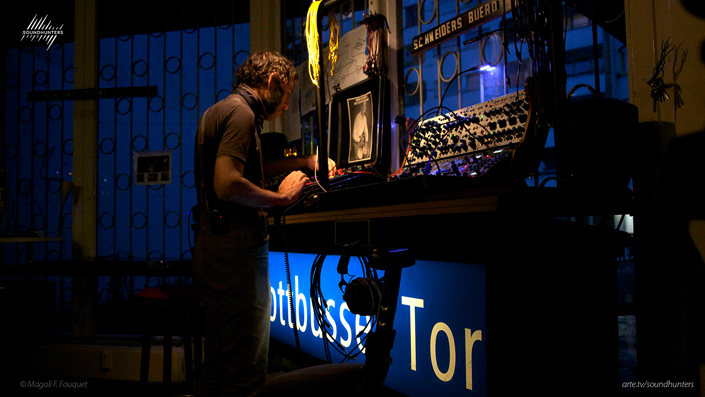 Each artist spends time investigating their respective urban environment and capturing regional sound bites for use in their own track, after which each film is named. Not only is the artist exposed to a new culture, but the music he or she creates is something that any culture can experience, even without proper knowledge of the place or language. Key sound samples taken by each artist serve as the base library for the Create portion of the platform. These are cleverly identified in the play bar of each movie as clickable widgets and accessed through the Soundhunters smartphone app. 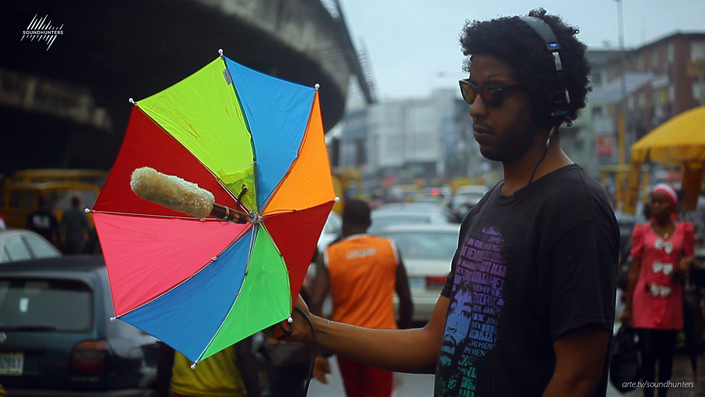 A downloadable app allows you to capture sounds using the mic on your smartphone. You can then cut up, filter, tag and upload the sounds you capture to an online library that is accessible through the Create section of the website. 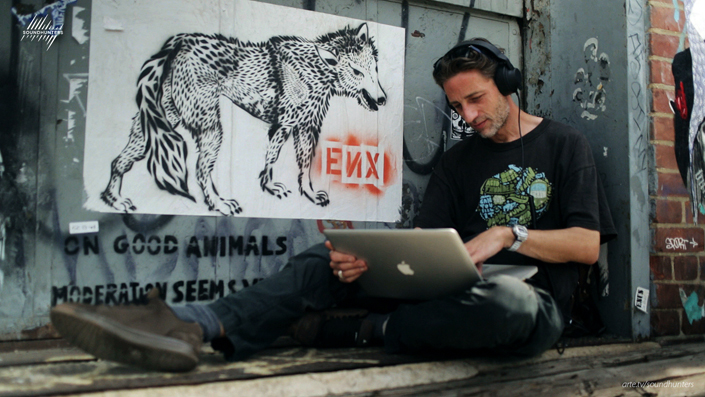 This section allows you to wade through the sound sample library for use in the creation of a song. Since most people have limited knowledge of using a digital audio workstation (DAW) like Ableton or ProTools, they have included a simplified “flow generator” to help you quickly generate a composition. Each sample you choose will be plugged into one of a number of prescribed algorithms that relies on looping as the skeleton for the song’s structure. You can then adjust the algorithm and/or samples as you see fit to affect the resulting music. 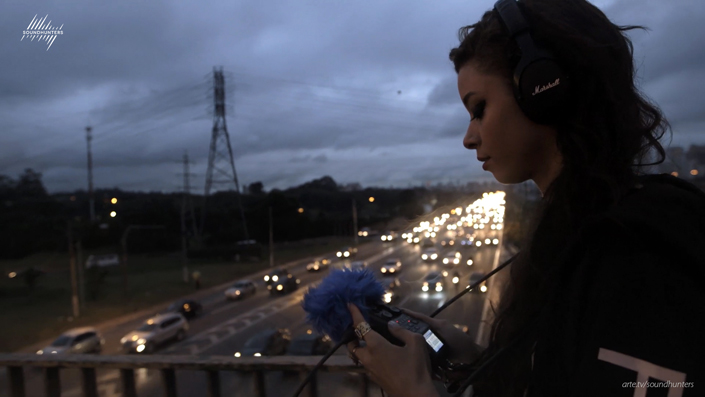 By giving anyone with an internet connection and a smartphone the tools to record and manipulate sound into unifying music, the potential for growth here is exponential and the opportunity for success unlimited. They key is engagement—participation. Without it, the Soundhunters project is a virtual paperweight. British orchestral conductor Charles Hazlewood reminds us that “music is communication, a two-way street.”