It can’t just be me who thinks an album cover should be given just as much thought as the music it’s introducing. Some artists take great pride in picking the perfect artwork to sum up the listening experience that lies ahead. If done well, it can leave a permanent mark in your memory bank.

Wes James, the L.A.-based producer from Ohio, has been tearing things up under his Le Youth moniker. The dude is on the come-up with a real quickness via house music that rips out pages from the ‘90s playbook. He’s on the verge of launching his very own imprint, so landing the right album art for releases is something he will be grappling with on the regular. Here, he touches on five covers that are so on-point.

Some of the most iconic album artwork of all time—though the Rolling Stone cover image from the same photo shoot was better. 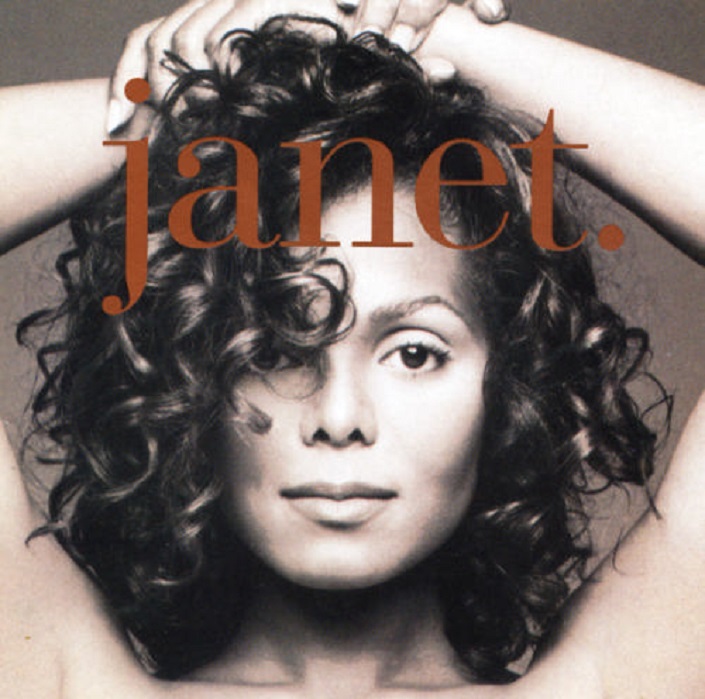 Artwork was dope. Everyone remembers this. Telly was my idol. 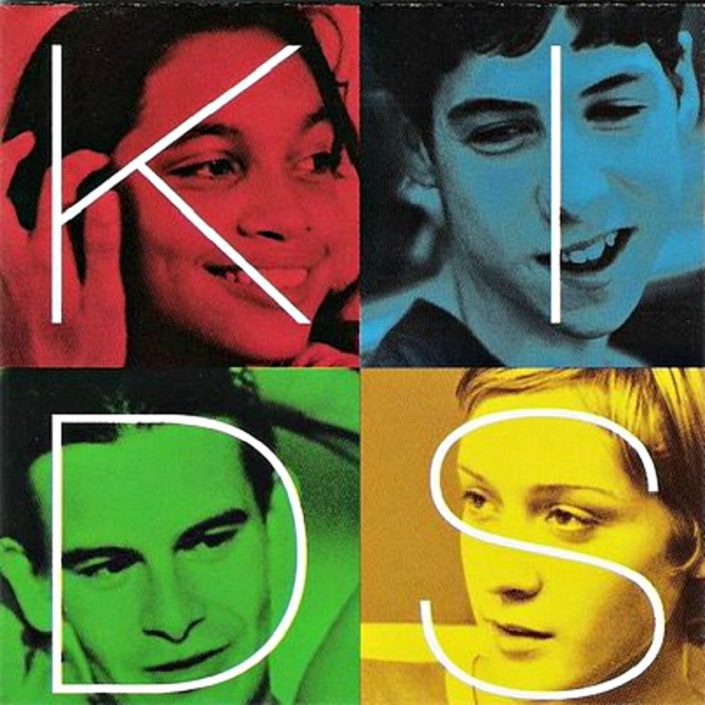 It reminds me of that movie Cool Runnings. 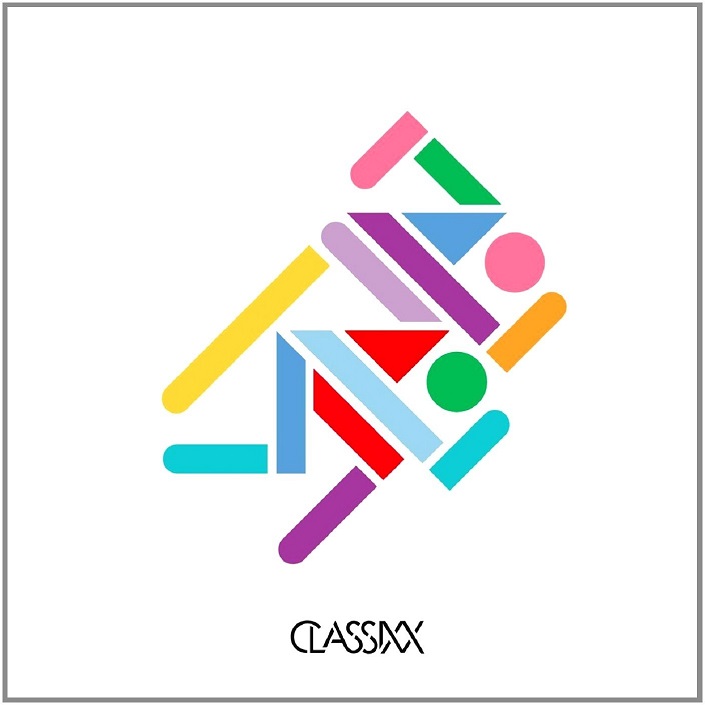 No memory of this record except the backwards clothes… and that song “Jump.” 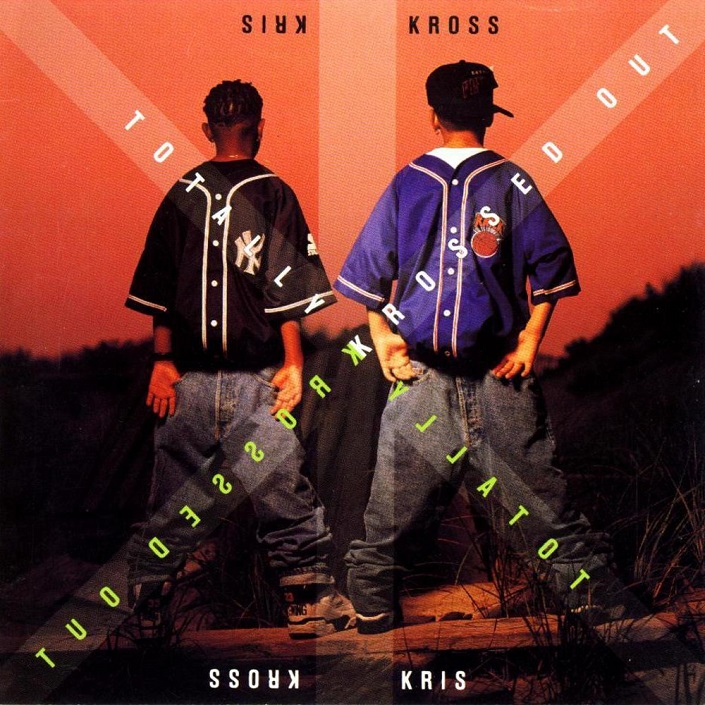 Amazing record. Cover speaks for itself. 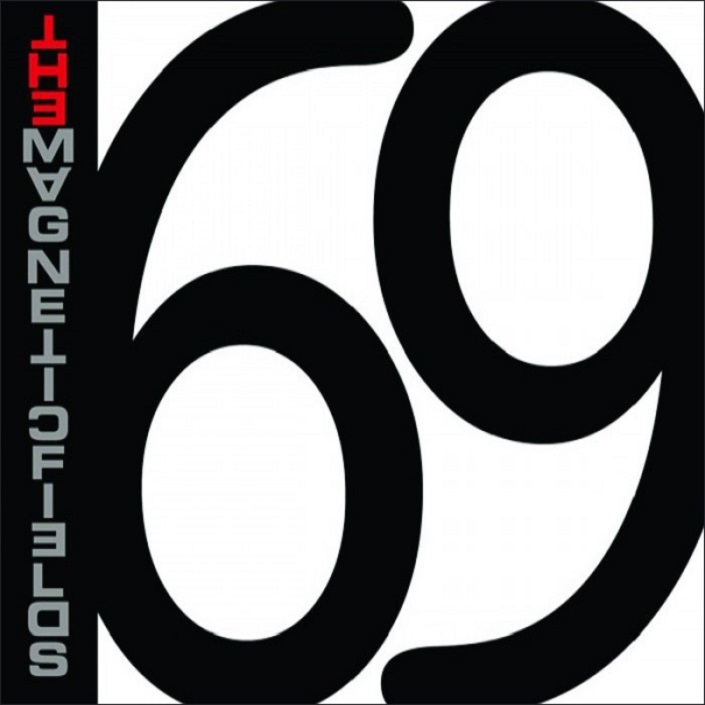 Q of the Day: What Was Your Proudest Moment?