These days, Jerry Heller may be best known to most as the guy Paul Giamatti played in this year’s NWA biopic Straight Outta Compton. But before Heller managed the group—as well as the solo career of Eazy-E, with whom he cofounded Ruthless Records—he had already racked up decades of experience as a spotter of innovative musical talent, managing countless acts and bringing icons-to-be to tour America for the first time. 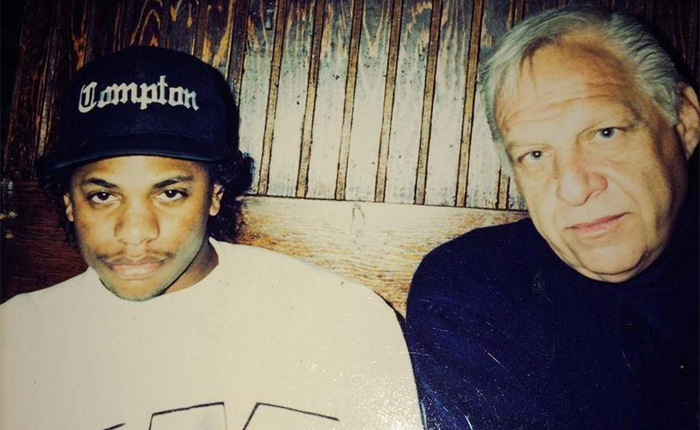 Heller made it possible, for example, for Brits like Elton John and Pink Floyd to tour in America for the first time. He was also one of the first in the country to turn his ear toward Kraftwerk, the pioneering German electronic act that can claim a foundational robotic arm in hip-hop, techno and essentially everything digital that has followed since its birth in 1970.

“I don’t think there’s ever been another group that was that far out of sync or that far ahead of their time than Kraftwerk.”

While Heller has been interviewed thousands of times about his involvement in bringing L.A.’s gangster rap to the world, he told Insomniac during a telephone interview that no one ever asks him about Kraftwerk, even when he has frequently mentioned the group by name. After recently hearing a hip-hop-centric podcaster drop the ball on the topic in favor of asking Heller the same tired questions about studio gangsters, we knew it was time to swoop in!

Heller put the group’s first American tour in 1975 on his American Express card, paying for their flights, hotel rooms and expenses. He remembers that they were not well-known in the United States at all—and weren’t exactly packaged to sell Stateside.

“They weren’t romantic, okay? They weren’t really that melodic, and they were like two weird little guys. They were thin, very slight; one of them had a mustache and looked just like Adolf Hitler! They were soooo different. But the reason I took a chance on them is that I had been enormously successful with Pink Floyd, who nobody had ever heard of; the only people who had heard of Pink Floyd at that time had been musicians in Great Britain.

“I was able to get the promoters to do shows that normally they wouldn’t do, just based upon my word, my credibility.”

“I was presenting lots of avant garde groups like that in this country, and because I had been so successful with Van Morrison and Creedence Clearwater and Journey and groups like that, I was able to get the promoters to do shows that normally they wouldn’t do, just based upon my word, my credibility.”

“They weren’t musical instruments,” Heller recalls of the setup. “It was certainly the precursor to what we now know as electronic music.

“Only the super hip kids came to these concerts,” he continues. “We did very little business, but I thought they were incredible. . . I took a shot! I was always excited about doing things with people that were ahead of their time, that were sort of out of sync with the rest of society.”

Heller has a talent for finding those artists, but he doesn’t think they come around very often. 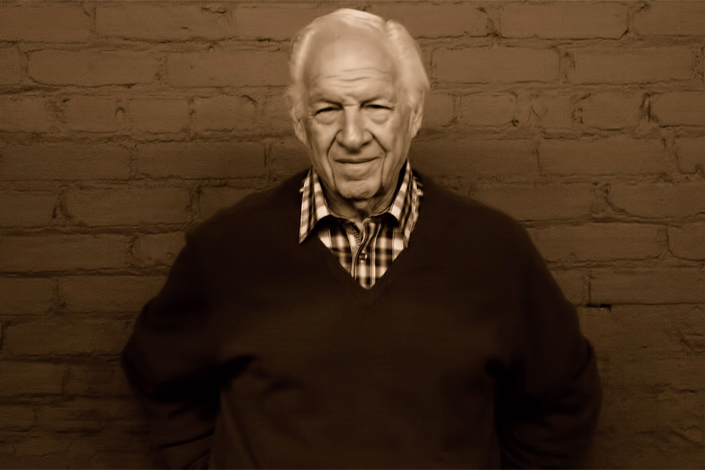 “I think the last one was Amy Winehouse,” he says. “I just loved Amy Winehouse. I would rather have managed her than anybody in the world. To me, it was like the first time I saw Janis Joplin. I grew up in that era of Hendrix and Joplin and the Doors, and the Summer of Love and Haight-Ashbury, and even the Panthers. That was my era; that’s what I was into.

“And then when I met Eazy-E, it was like I was back again in 1964. He gave me a feeling of Panthers, Rolling Stones and Gil Scott-Heron all at once, and I thought for the first time that all of America would understand the racial problems of our inner cities. The problem of the Panthers is that they scared people. The music of NWA didn’t scare people; it taught people what it was like to grow up in our inner cities.”