Strictly DJ T.: 25 Years of Strictly Rhythm will be released on March 1 (vinyl) and March 8 (4xCD/digital). The mix compilation is a musical retrospective of the legendary New York imprint mixed by Get Physical founder and longtime Strictly fan DJ T., aka Thomas Koch. In celebration of the imprint’s milestone release, we asked Thomas to pen a few words about how it all started for him with house music in general, and how his admiration for New York’s deep house scene and its rich musical history played a role in what he was doing artistically in Germany. 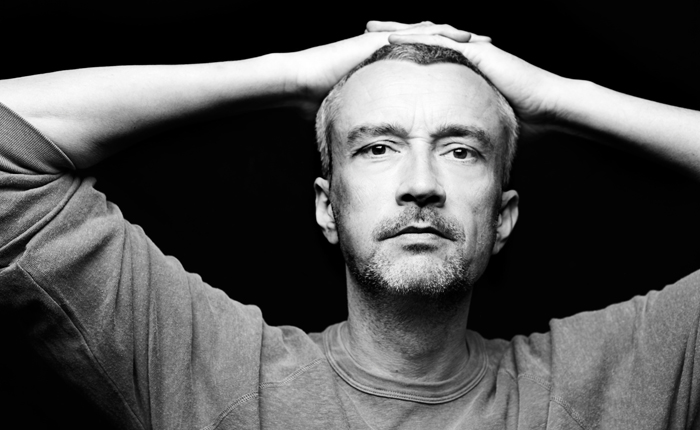 I encountered house music for the first time in early 1986. I didn’t really know what this futuristic stuff was that I was drawing week by week out of the vinyl bins of Frankfurt’s biggest media warehouse. I had immediate access to these songs, which were quite pop-like back then—like Colonel Abrams’ “Trapped” or JM Silk’s “Music Is the Key” or Raww’s “Don’t You Try It.” Their vocals were so related to the ones of the soul and R&B tunes that I loved. I was fascinated by how the producers seemed to have tweaked their drum machines in such a unique way that the sound was more funky and driving than anything that I knew from European Dance Music. These were those “jackin” grooves—but I only perceived that intuitively without realising the significance of what was going on.

It was only half a year later that I first associated the term “house” with the city of Chicago, when I saw the cover of Farley “Jackmaster” Funk’s “Love Can’t Turn Around.” The iconic logo of the label DJ International made it quite clear that this was a unique, unprecedented style within dance music. It was at private teen and school parties where I would show off my mixing skills for the first time. Whenever possible, I tried to include some of these jack tracks in these early mixes, which were mainly on hip-hop, funk, soul and disco.

In 1988 the combination of those thriving Roland 303 drum machine sounds with the hard and relentless beats of Chicago house would eventually result in the birth of acid house. Within a few months, acid house was everywhere in the summer of this year, the so called “(2nd) summer of love” and a whole army of British producers would work on tracks that would go on to be played in the rest of Europe. Also, many new subgenres emerged in the process, like hip-house (a combination of rap and house) or ambient house (a combination of acid house and ambient). 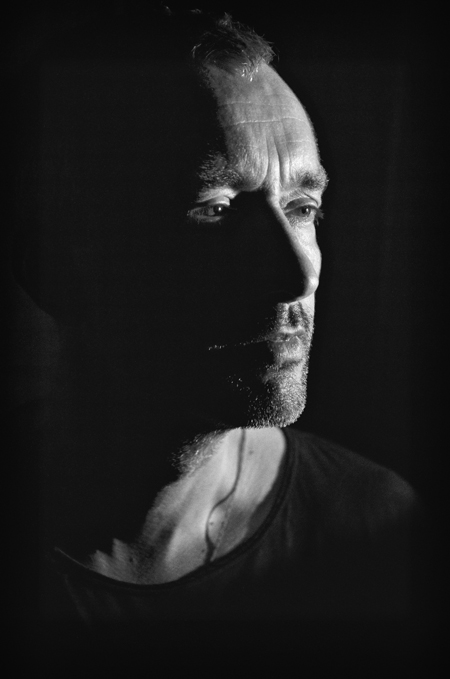 In 1989 a chain of events interrupted my connection to American-style house music even more. It was with the founding of Groove magazine, and the first big events under its name, that forced me to hang up my career as a local Frankfurt DJ for a while. Also In my rare DJ gigs in those years of 1991 and 1992, I focused entirely on what was then called the “Sound of Frankfurt”—the spirit of techno and trance was out of the bottle, two new styles that had grown completely detached from its American roots.

It was only in 1993 that I was clear-headed enough to continue my DJ career properly. Luckily the reentry was easier than I thought, and there were plenty of promoters in Frankfurt and south Germany who were interested in booking me. At my first gig in Saarbrücken, I had a kind of awakening experience. The new evolution in trance already started to bore me, and techno moved in a direction that was too fast and not funky enough for me. Next to all the safe and proven vinyls, I had a bunch of records with me that I had never played before outside of my bedroom. They were all quite deep, with vocals, from American, British and Italian producers—among them at least 10 from Strictly Rhythm—like “The Warning” from Logic, “Generate Power” from Photon Inc., “She’s a Freak” from UPI or “Rise From Your Grave” from Phuture. I played them all that night. The crowd went nuts, even though they didn’t know many of those tracks. It then became clear to me in which direction I wanted to move as a DJ in the upcoming years.

From magazines and reports by friends from New York’s nightlife, I started to piece together what kind of movement I intuitively started to follow back then. Thousands of people came together each weekend for dance rituals in New York’s clubs and warehouses. A sweaty, vibrant mass of black “sport dancers,” drag queens, hipsters and many other colourful personalities came together. It was at the Loft, Sound Factory, the Shelter, the Roxy and many other venues, where DJs like Junior Vasquez, Frankie Knuckles, David Morales, Timmy Regisford or Little Louie Vega were preaching from their pulpits. Unfortunately, I never made it to any of these parties myself. Even when I was meant to see Joe Claussell, Danny Krivit and François Kevorkian in 2006 for their 10-year anniversary party of the legendary Body & Soul party series, I fell sick and couldn’t move out of my hotel bed.

The two most important residencies in my DJ career were between 1995 and 1997 at the legendary Frankfurt club Dorian Gray and 1999–2003 at Monza, also in Frankfurt, a club that I was partly running as well. Both residences were strongly flavoured with different breeds of deep house. I’ve gone through many different phases in my DJ career. For example, at the moment I play quite hard Chicago- and jack-influenced (tech) house during peak times. But there will always be an occasion to play some tracks by Strictly Rhythm or other legacy labels; they are just too good to be missed.