Chris Lake put out a dizzying amount of music this year. He had stellar collaborations with Anna Lunoe and Chris Lorenzo, enjoyed multiple chart-topping remixes, and also toured extensively around the world. Here’s a snapshot of 20 of his favorites from this past year for our #20for15 interview.

Damn, 2015 has been a very refreshing year for me. I’ve never written so much music in all my life. It’s been great to get so much of it out there and in the clubs with a sound that really reflects the core of who I am and what I’m about, plus I got to remix some very hot songs from 2015, like Jess Glynne’s “Hold My Hand” and Calvin Harris & Disciples’ “How Deep Is Your Love.” I was also involved in sourcing and writing music for a Hollywood movie that’ll be coming out next year. I’ve been round the world a few times, met some awesome and diverse people and cultures, but also learned how to enjoy more time away from music as well. Good times! —Chris Lake

The Inheritors James Holden is a few years old, but I listened to it a lot this year.

No idea. I rarely pay attention to the covers anymore! 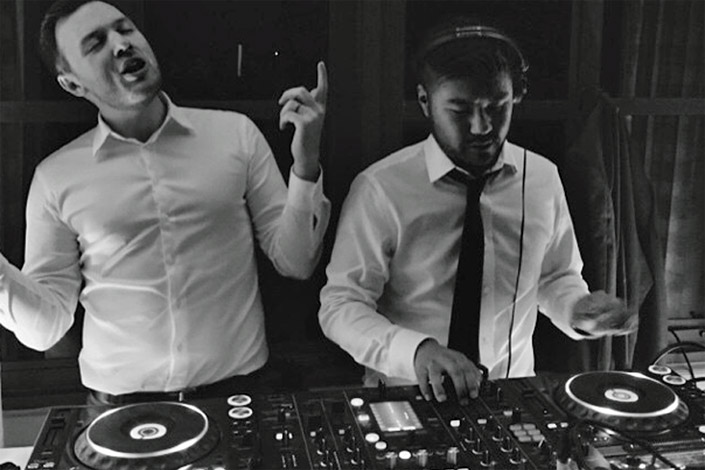 Haha, I’ll pick an odd one. I played my booking agent’s wedding and ended up doing a b2b with Wax Motif that was great fun! We played everything imaginable. 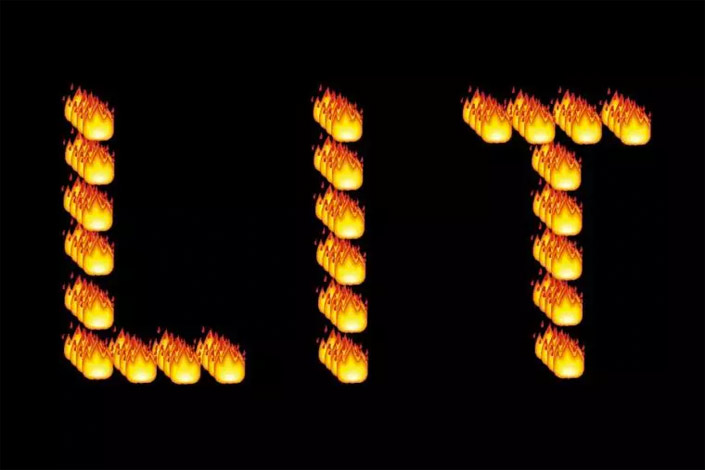 “Lit”—heard a lot of people saying it.

Fresh off the Boat is an absolutely brilliant comedy! 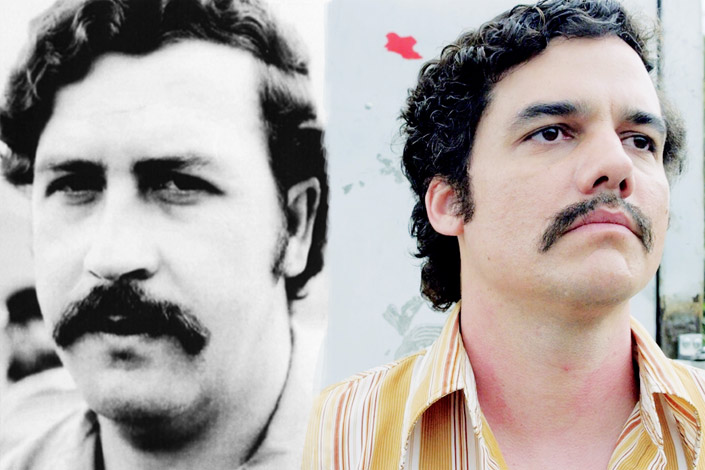 Foundation Training. Back health for all! 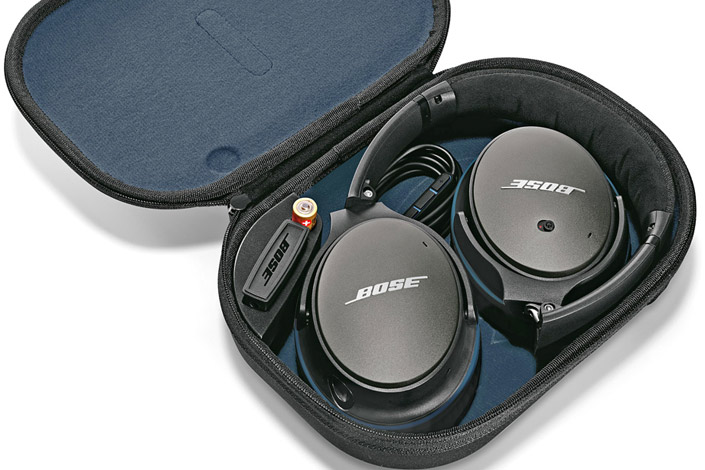 I bought those new noise-cancelling Bose headphones for when I travel. I love them! 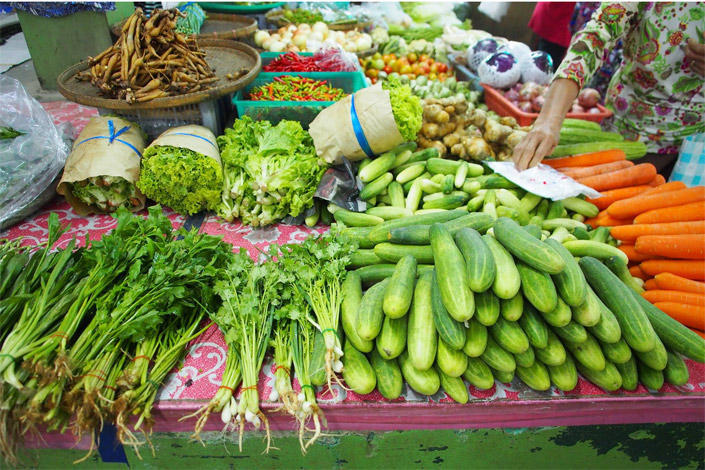 Metropolis Farms—the future of farming. I love how things we thought can’t be improved any further get turned on their head and taken to new heights. 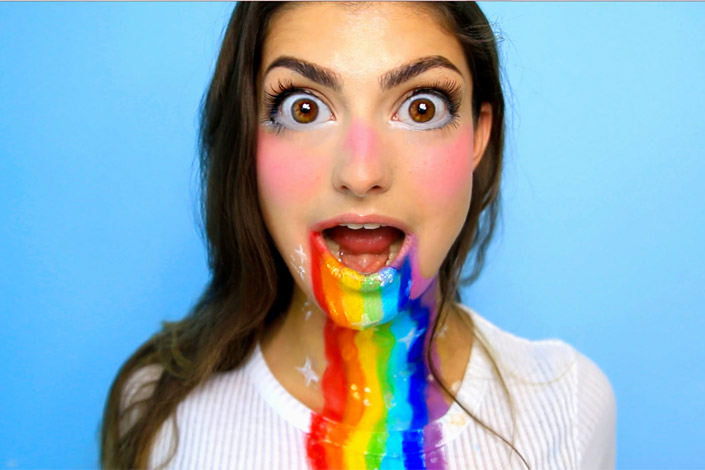 This seems to be the year of Snapchat. It’s not something I gravitate toward, but I see so many people using it when they’re at shows now. It’s got to be the biggest growing social network out there. 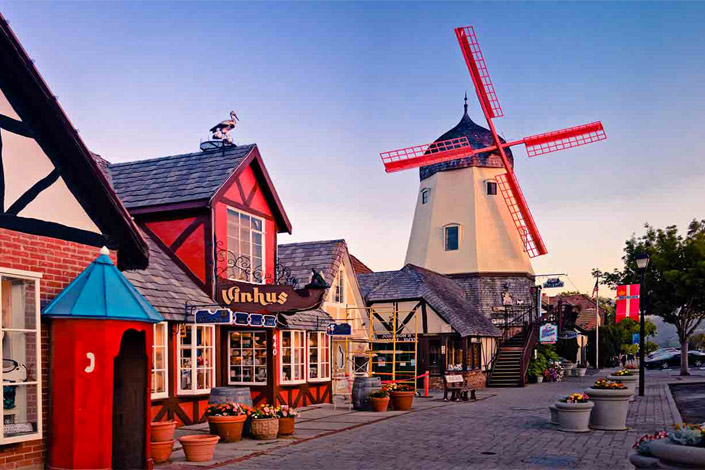 I took my wife for a drive up the Californian coast for a few days earlier in the year. It was very memorable. One of our favorite stops was a town called Solvang, which is not far from Santa Barbara. It was founded by a Danish colony in 1911, and the whole city has a Danish theme. We just stumbled across the town, so it was unexpected to find something like this in CA. The coastline is stunning, too! 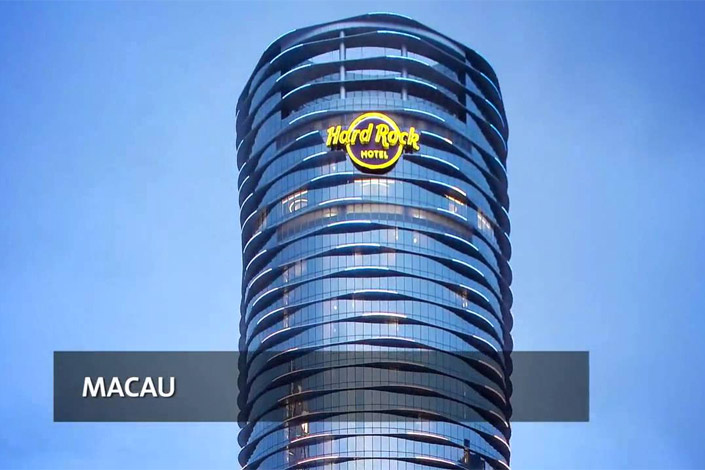 When I went to Macau in China for the first time this year, I stayed at the Hard Rock Hotel. I learned that the casinos for the three hotels that I could see from my hotel window made more gambling income than the whole of Las Vegas’ casinos. Crazy, huh!? 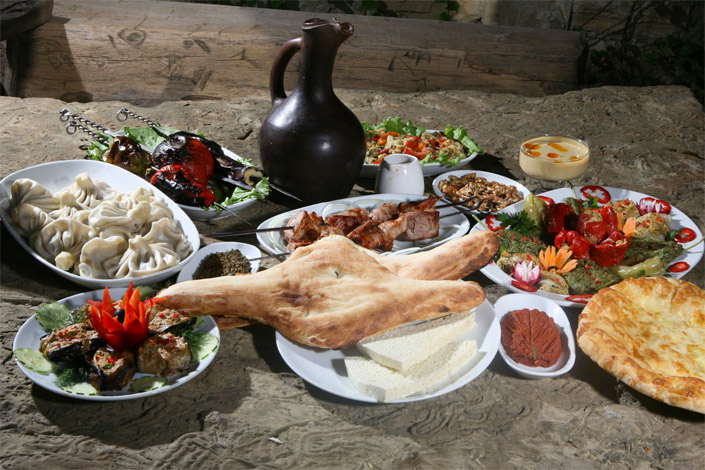 I played Georgia (the country) for the first time this year, and my wife has relatives who live in Tbilisi, and I met them for the first time. They all took me out for a traditional Georgian feast, and I took gluttony to a whole new level that night. I’ve never eaten so much food, ever. Super tasty, though. 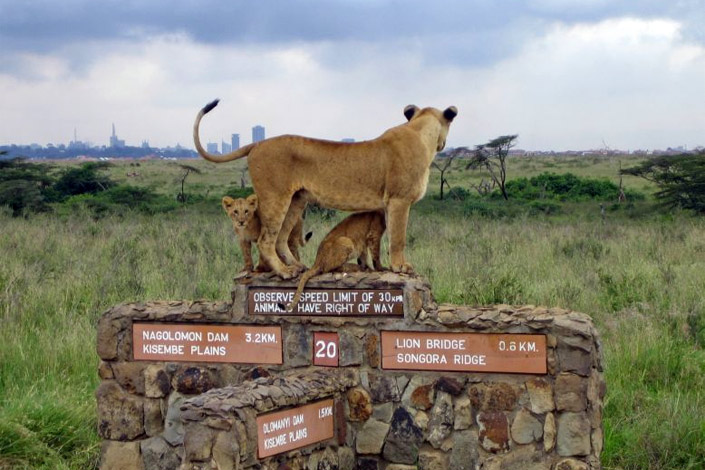 Kenya! I was there for NYE 2014 and stayed for a few days to learn more about the country. What an awesome country! Nairobi has a national park within its city borders. When you go on safari, you can see lions at the same time as the city skyline. It’s quite bizarre! 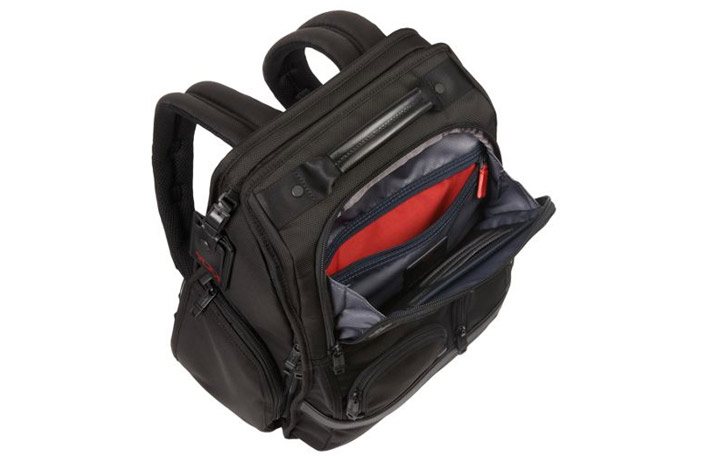 My Tumi laptop backpack. I used the roller briefcase for many years, but I switched to the backpack this summer, and it’s my favorite bag I’ve ever had. It’s very well thought out! 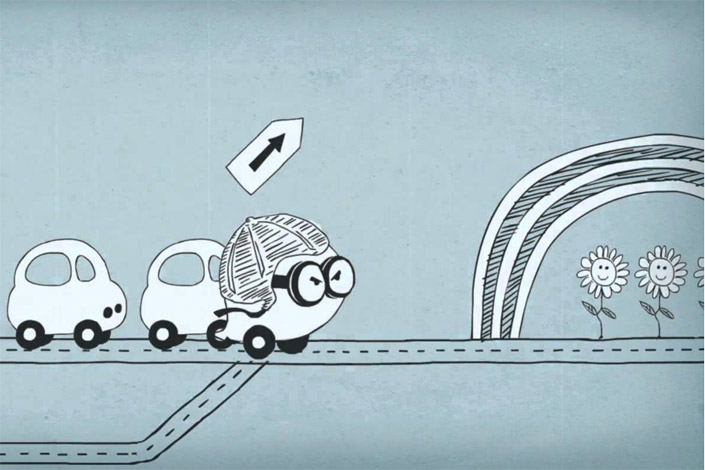 What are you up to on New Year’s Eve? Celebrate with the Insomniac family and join us at Countdown. Tickets are available for purchase here.