Something special went down in the Finnish capital of Helsinki over the weekend: a unique event spearheaded by local trance veterans Lowland and Orkidea, held in conjunction with the Helsinki Festival, which saw some of trance’s greatest classics recreated with a symphony at a massive concert hall. Luckily for those living outside Finland, it’s all available to watch for the next month.

The event was a massive success, taking place across two sold-out nights at the Helsinki Music Centre (with the first concert selling out in a speedy 15 minutes, and the second a few days later). The response from the seated theatre crowd was ecstatic, with a standing ovation in the middle of the concert, followed by a further five minutes at the end. 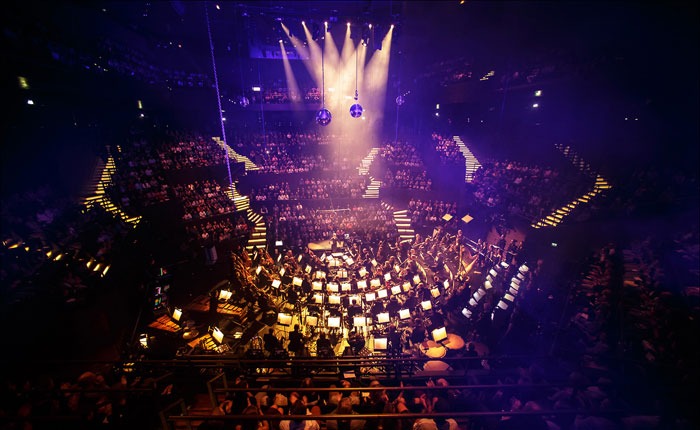 A wide cast of iconic dancefloor classics were recreated by the Helsinki Philharmonic Orchestra, including Binary Finary’s ‘1998,” Faithless’ “Insomnia,” Veracocha’s “Carte Blanche,” and Eric Prydz’s “Opus.” For those who want the full concert experience, it’s been recorded and uploaded in full.

Check out the photos below, and watch the Classic Trancelations concert in full over at the YLE website.