Skrillex continues to perform at the top of his game this year, with the continued success of his Jack Ü project, crossover projects galore, and the ongoing forward movement of his OWSLA record label. This week, he’s showcased his collective with a rather special action-packed mix. 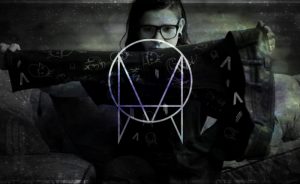 The mix was recorded live at an intimate fashion showcase, as part of his Beats 1 residency on Apple Music, and it sees him tearing through a whopping 90+ tracks for a mix that covers a huge assortment of party-ready sounds. Listen above to the stream of Skrillex’s new OWSLA Radio mix.