Amsterdam Dance Event (ADE) returned to the Dutch capital last month for its 20th anniversary, drawing hundreds of thousands to its massive range of parties and events over its five evenings, while the daytime conference attracted some of the industry’s biggest players. For a hindsight window into the conference, ADE has just released its RESONATE documentary.

The documentary explores the five themes of creation, innovation, collaboration, consumption and celebration, featuring spectacular footage from some of the different parties that took place during the conference as its backdrop. 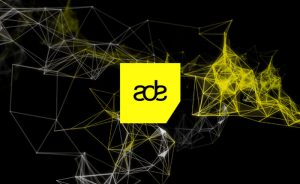 Check out the RESONATE documentary above.

Relive the Amsterdam Dance Event Through the Epic 'PERSPECTIVE' Documentary