Italian duo Tale of Us announced earlier this month that their Afterlife concept, which they’re taking to Ibiza for a new weekly residency this year, was actually part of a wider master plan. They’re launching their new Afterlife Recordings label—which they’re showcasing via the Realm of Consciousness compilation—and just in time for the weekend, they’re offering us a taste. 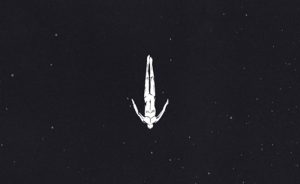 Realm of Consciousness features a huge cast of names from the techno world, like Monoloc, Recondite, Mind Against, and Tale of Us themselves. The compilation has been made available to stream on the Afterlife label’s YouTube so you can try before you buy.

Realm of Consciousness is out now on Afterlife Recordings. Listen to Tale of Us “Lies” above, and check out the rest over at the Afterlife YouTube channel.

Tale of Us Have 3 Unreleased Albums: “It’s Quality Control; It’s Quite Simple”