Cracking 1 million likes on your Facebook page is a big achievement for an organization of any kind, and while a “free gift for fans” to commemorate a social networking milestone is a predictable marketing activity, this freebie from Dutch heavy Hardwell and his Revealed Recordings label is admittedly pretty cool.

The Revealed Acapella Pack features the vocals from a number of Hardwell’s own hits he’s released on the label, which producers are now free to use in their own tracks. He’s been particularly generous, too, giving away vocals from nine different Hardwell records, including high-profile collabs with producers like Headhunterz, Dyro and DANNIC. 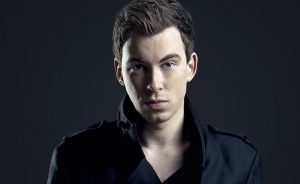 Listen to the vocals featured in the pack above. They’re available as a download for the producers who are keen to take them into the studio with a few new sonic tools.