Eric Prydz has never held back when it comes to putting a steady stream of releases into the hands of his fans. On top of his double-disc artist album OPUS dropping just months ago, it’s been confirmed that he’s returning to his Cirez D persona, the production alias he’s reserved for his darker, more techno-focused dancefloor explorations. 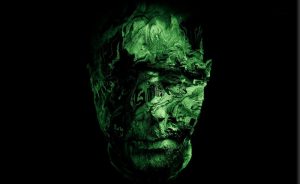 “Backlash/Tournament” is out today on Beatport, with an additional limited-edition “Green Vinyl” release to follow in November. Keen fans might have noticed both tracks making regular appearances in his DJ sets and radio shows throughout the year.