EDM mainstay Maarten Hoogstraten, aka Bingo Players, is kicking off his 10 Year Anniversary Tour in Miami tonight; the tour will see him playing a hefty 13 cities over the next month. With the fun about to begin, the Dutch DJ/producer has just announced a charity partnership in honor of his own late studio partner, Paul Bäumer, who tragically passed from cancer in 2013. 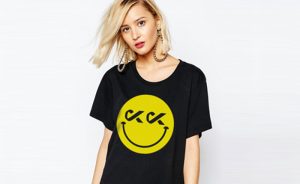 Bingo Players says a portion of the proceeds of the tour and its online merchandise (pictured above) will be donated to FCancer, which he hails as a “cutting-edge non-profit organization… spreading awareness about the prevention, early detection and emotional support of all types of cancers.”

Catch Bingo Players and help FCancer at the following shows across the country: