When Russian star Arty put together his remix of Axwell’s single from last year, “Waiting for so Long,” he’d planned on using it exclusively as a weapon in his own sets. Except eventually, Arty says, it caught the attention of Axwell himself and his Axetone label, leading to the remix being given the official stamp of approval and clearing the way for it to be released. 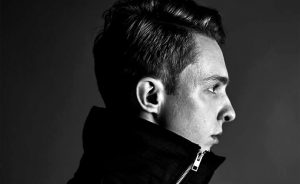 And now he’s giving it away for free as a special Valentine’s Day gift for his fans. Listen to and download Arty’s remix of Axwell’s “Waiting for so Long” above.