As dance culture works its way deeper into mass consciousness across the world, synergies with fashion are becoming more and more commonplace. One of the more high-profile examples is Dutch heavyweight Afrojack and his partnership with streetwear giant G-Star RAW, and their third collection together has just been announced for spring/summer 2016. 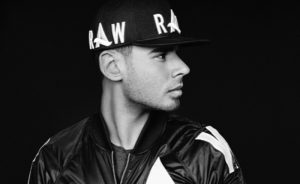 Set for launch at G-Star’s Miami store on March 17 during the Miami Music Conference, the collection is apparently inspired by the kind of attire Afrojack likes to wear while DJing. 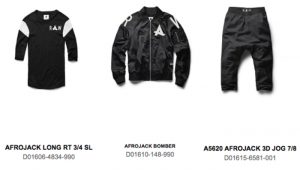 “G-Star and I come from the same belief in the power of music in connecting people,” Afrojack said in a statement this week. “This shared philosophy is why I was excited to work with them again in a new, different way because clothing has that same magic.”

Have a look at a preview of the new Afrojack-inspired line that will be available worldwide on April 8.