Dutch EDM powerhouse Afrojack kicked off 2016 with a high-profile collab with countryman Hardwell titled “Hollywood,” which not surprisingly rocketed to the #1 spot on the Beatport charts. To celebrate, he’s released a special WALL Mixtape that’s packed with new tunes. 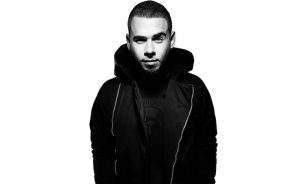 While there’s no track list available yet, Afrojack confirms he’s included several of his own unreleased productions in there, as well as additional exclusive cuts from the likes of Laidback Luke, Ravitez, D.O.D., Travis Barker and beyond.

Have a listen and download Afrojack’s 2016 WALL Mixtape below.